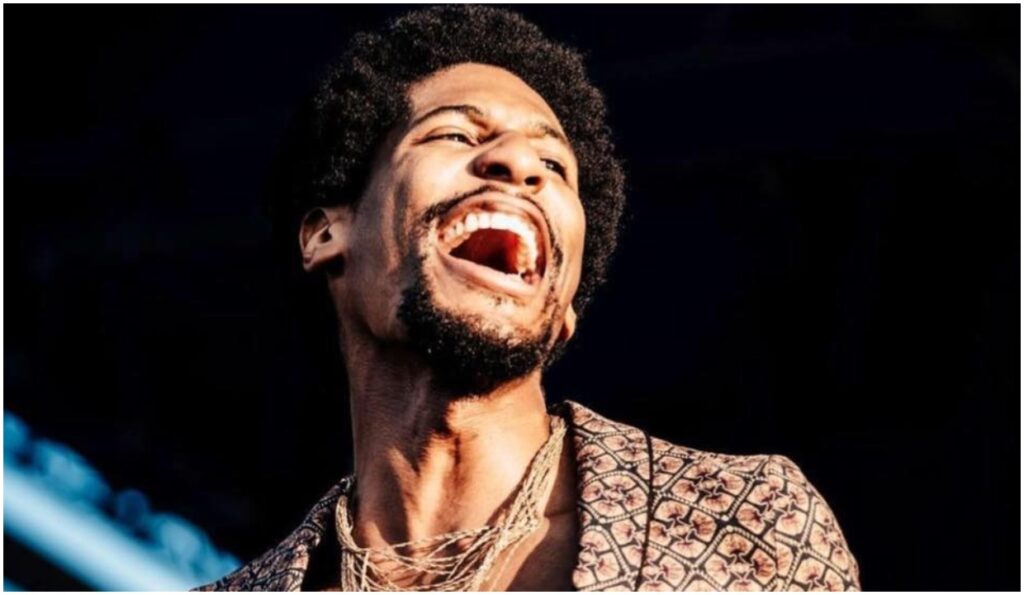 You probably know keyboardist Jon Batiste as the bandleader on The Late Show with Stephen Colbert, where, from his seat on the piano bench, he’s been bringing his unique brand of smart, inspiring jazz to the masses. The sheer number of eyes and ears tuning in to catch this imaginative musician in action make him among the most popular jazz artists on the planet.

He’s well-deserving of that title. After all, he’s been captivating audiences through his music almost his entire life. A proud native of Kenner, Louisiana, Batiste began playing in local bands in New Orleans at age 8, and released his first album at the age of 17, while still a student at the New Orleans Center for the Creative Arts. His follow-up album came while he was a student at the Juilliard School in New York City, where he would eventually meet the members of his band Stay Human.

From there, Batiste went on to play in some of the most prestigious concert halls in the world, and alongside some of the biggest names in pop and jazz (Billy Joel and Wynton Marsalis among them). He was recently tapped by Disney Pixar Studios to score the jazz music for the hit film Soul, featuring Jamie Foxx. Though his reputation is global, his artistic philosophy has always been one of personal connection. Listen to his music, and you’ll likely feel the love.

Qobuz is your source for the best sound quality and unlimited listening, anytime, everywhere, on all your devices, offering music in studio quality high-resolution audio. Interested in exploring the largest and most comprehensive hi-fi catalog in the world? Visit qobuz.com to explore your options.