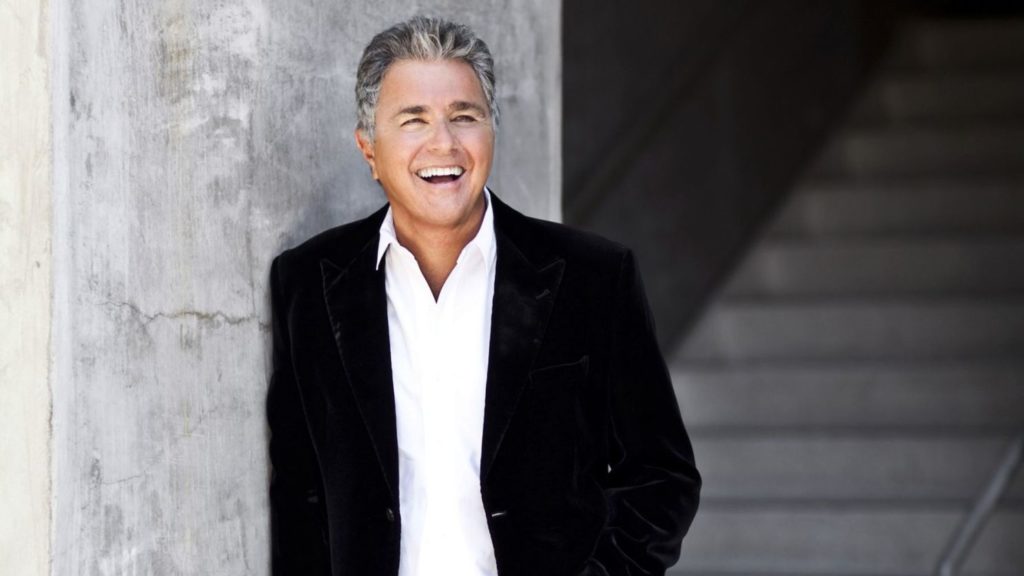 Joining JAZZIZ Publisher Michael Fagien on the podcast today is Steve Tyrell, a record producer and vocalist whose soulful interpretations of jazz standards, Disney tunes, holiday classics and R&B anthems have gained him a wide and passionate fan base the world over.

Born in Texas in 1944, Tyrell got his start in the music early at a very early age, becoming the head of A&R and promotions at Sceptor Records in New York City when he was just 18 years old. By the following year, he was producing hits for Burt Bacharach, Hal David and Dionne Warwick. After contributing hits to a string of movies in the 1990s — including Mystic Pizza and That Thing You Do — Tyrell would record another major coup when his recording of “The Way You Look Tonight” was featured in the 1991 movie Father of the Bride featuring Steve Martin.

Tyrell has recorded a dozen albums as a leader, including a compilation of Disney standards in 2006 and a program of Burt Bacharach music called Back to Bacharach in 2008. His most recent album is A Song for You, which features tributes to singer-songwriters like Van Marrison and Leon Russell.