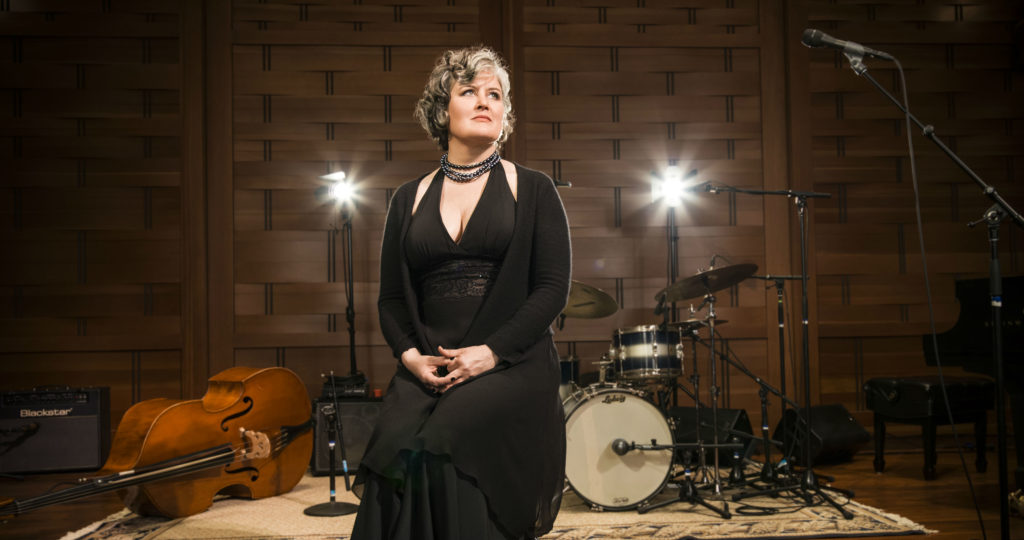 This week on JAZZIZ Not What You Think, publisher Michael Fagien sits down with Grammy-winning singer-songwriter Paula Cole, best known for her enduring hits “Where Have All the Cowboys Gone?” and “I Don’t Want To Wait.”

Cole has just released Revolution, her 10th studio album, which has quickly gained attention across genre borders for its poignant insights on universal themes. Influenced by socially conscious predecessors like Marvin Gaye and Nina Simone, Cole offers original songs that meditate on the issues of inequality, race and gender. To do so, she turns to a musical palette that incorporates heavy swaths of jazz.

In the interview, Cole discusses the making of the album and the real-life moments that inspired it.