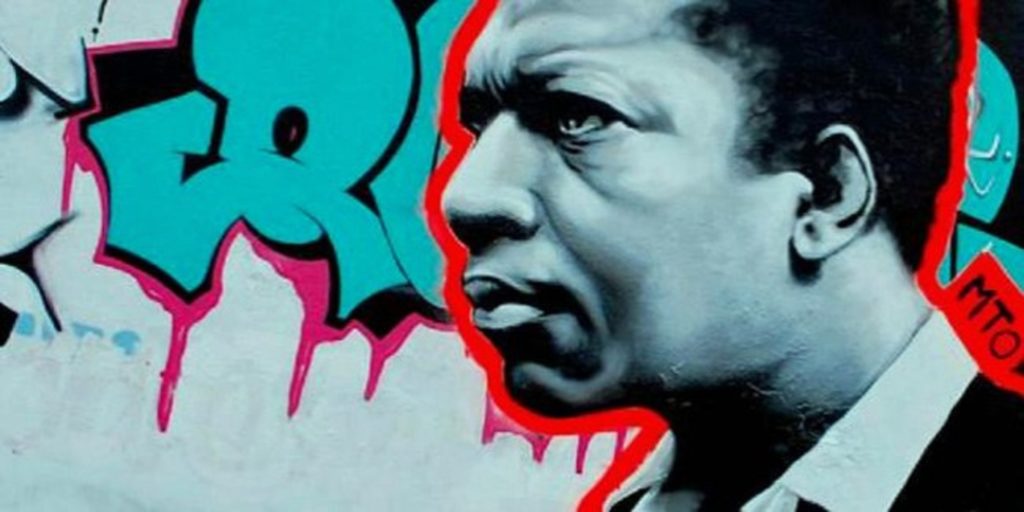 Jazz and hip-hop are kindred spirits. “Hip-hop is like one of the children of jazz music,” says rapper Nas, whose father, Olu Dara, was a cornetist who played with the likes of Henry Threadgill, Dr. John and Cassandra Wilson. From the earliest days of hip-hop, during the late ’70s and early ’80s, DJs and producers would routinely crib samples from jazz, soul and funk albums to use as building blocks for their beats. It was not uncommon during this time to hear a rapper lay down a freestyle over Dizzy Gillespie’s “A Night In Tunisia.” (In this playlist, we hear just that from hip-hop duo Gang Starr, one of the pioneers of jazz-rap.)

But the exchange between jazz and hip-hop is hardly a one-way street.  Some of jazz’s biggest names — from Miles Davis to Herbie Hancock, Branford Marsalis to Roy Hargrove — sought to build bridges between these two genres, and the process they started continues to this day with artists like Robert Glasper and Ambrose Akinmusire.

This playlist is a roundup of some of our favorite tracks that combine jazz with hip-hop. And not always in ways you’d expect. Yes, we’ve got hip-hop tracks built from pieces of jazz classics (Nas dropping bars to the tune of “Blue Rondo a la Turk,” for one). And yes, we’ve got jazz legends working with hip-hop pioneers  (Quincy Jones sharing studio space with Big Daddy Kane, Kool Moe Dee and Ice-T). But we’ve also got rappers with flows and rhyme-schemes that call to mind the nature of jazz, and freestyle rappers who use improvisation in their verses the way an instrumentalist might take a solo over a jazz standard. It’s our first of many JAZZIZ Mashups. We hope you enjoy.

Talkin’ All That Jazz
Stetsasonic
In Full Gear

The Thrill Is Back
Statik Selektah, Styles P, Talib Kweli
What Goes Around

u
Kendrick Lamar
To Pimp A Butterfly

Song of the Day: A Tribe Called Quest, “Jazz (We’ve Got)”