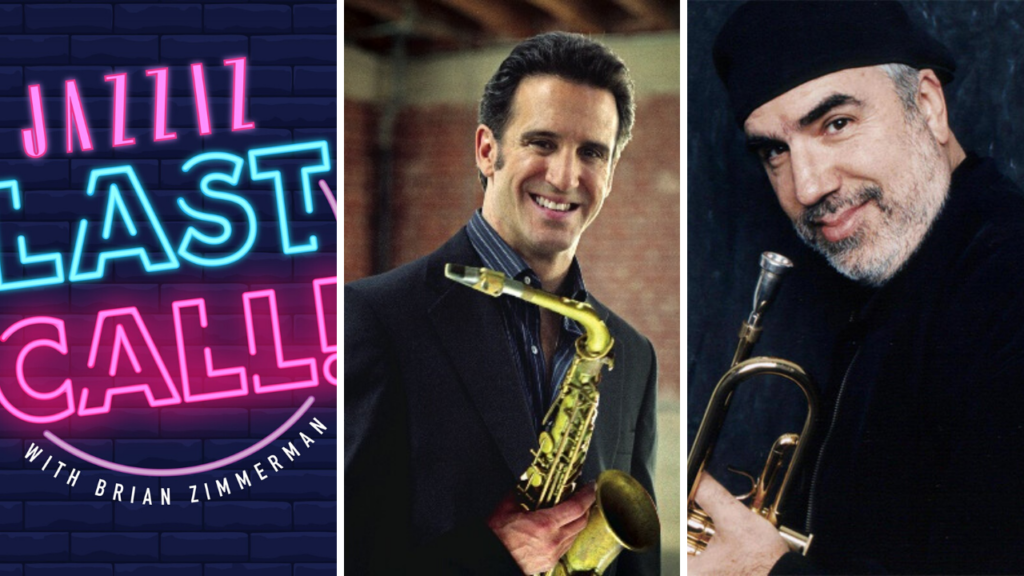 Eric Marienthal is a GRAMMY Award-winning jazz saxophonist. A former member of the Chick Corea Elektric Band, he has recorded 13 solo albums and performed with Elton John, Barbara Streisand, Billy Joel and Stevie Wonder. Randy Brecker is a jazz trumpeter, flugelhornist, composer, and producer. He founded The Brecker Brothers in 1974 and has since performed with Steely Dan, George Benson, Paul Simon, Bruce Springsteen and many others.