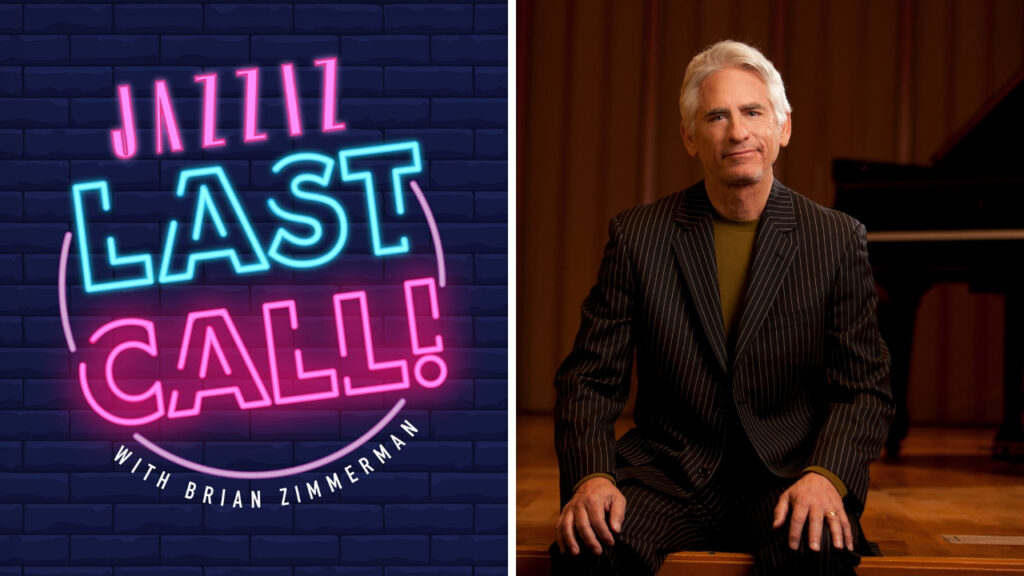 David Benoit is an American jazz pianist, composer and producer, based in Los Angeles. Benoit has charted over 25 albums since 1980, and has been nominated for three Grammy Awards. Among his most widely acclaimed albums are Freedom at Midnight, Waiting for Spring and Letter to Evan. His original composition “Kei’s Song,” written for his wife, has become an international hit. He is also music director for the Asia America Symphony Orchestra and the Asia America Youth Orchestra.