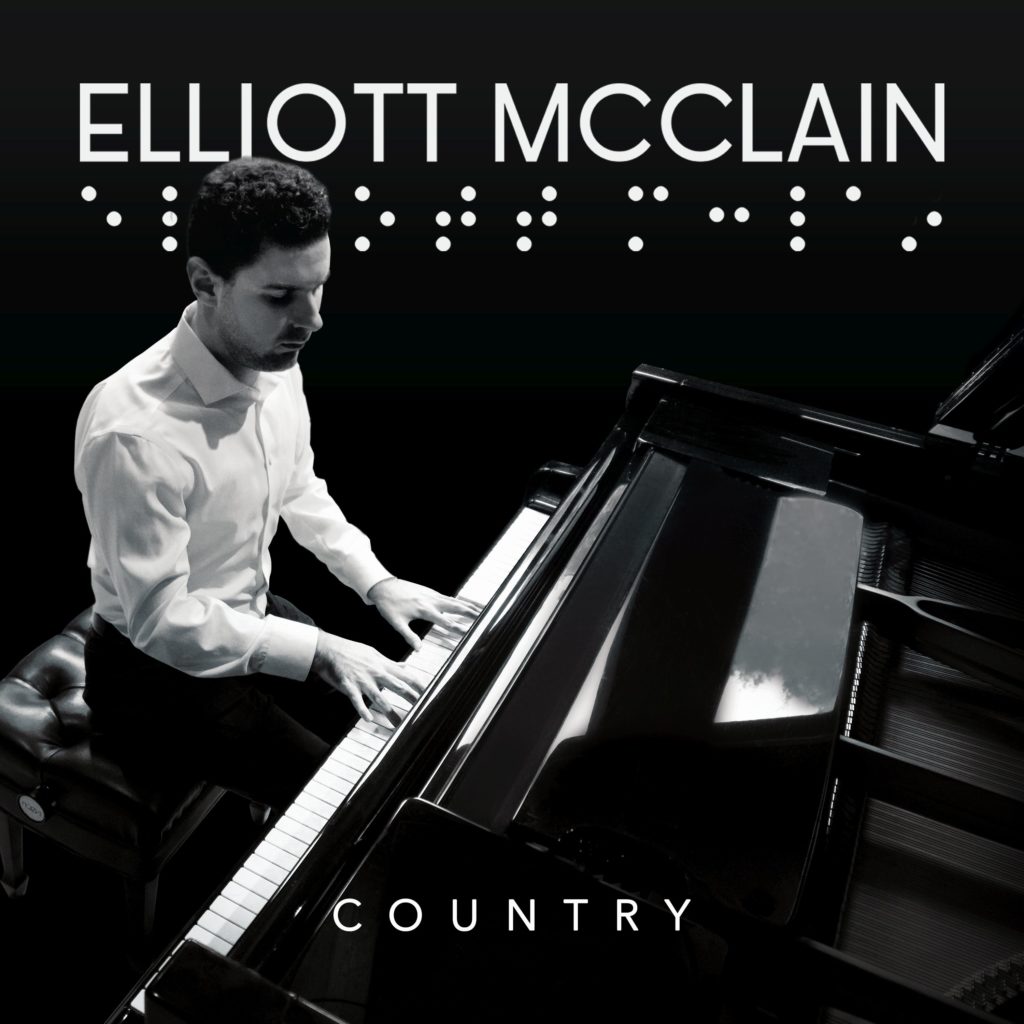 Congrats to Elliott McClain for being our Inside Track Pick of the Week!

McClain writes: “Blind since birth, Elliott began playing the piano at the age of 4 and was influenced by radio and his uncle’s record collection. He was especially drawn to live radio programming and recordings of live performances. Jazz and blues deeply inform his compositions and interpretations.In his debut album, Elliott honors the traditional country songs for which his hometown of Nashville is known. It features Artistic renditions of traditional country and popular music thoughtfully conceived for piano.”

If you’d like your new album to be considered for our JAZZIZ Inside Track Pick of the Week, submit your info via our Inside Track program. We feature a new album every Sunday.

JAZZIZ Inside Track Pick of the Week: TuneTown – ‘There From Here’