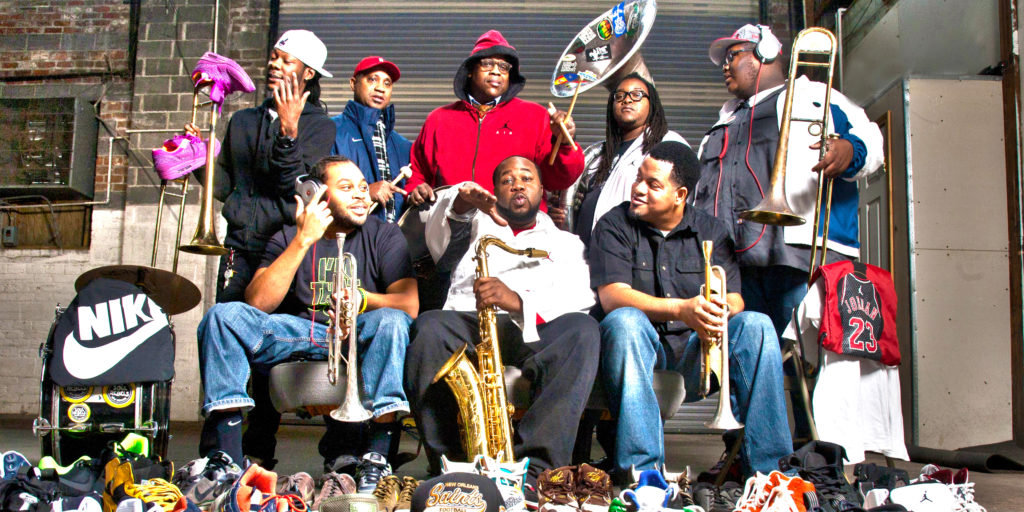 JAZZIZ Hear & Now playlists shine a spotlight on jazz scenes around the world, bringing you new music from local artists who rep their cities proudly. Think of it as your sonic passport to a global jazz destination. Step into a jazz club or turn on the jazz station in your new city, and this is the music you’d be hearing now.

Our latest stop: New Orleans, home of brass bands, swamp funk, trad-jazz and so much more. The artists on this playlist know what it means to come from a city so rich in musical history, and through their craft, they honor New Orleans’ storied past even as they usher its legacy into the future. The tunes on this playlist bring the heat from different directions, but there’s one thing they have in common: an uncanny ability to make you get out of your seat and wiggle your bottom. Get ready to dance, folks. This is what New Orleans sounds like today.

A Mellow Good Time
Jamison Ross
All For One

Boxes And Squares (Live At High Sierra Music Festival, 2017)
Tank and the Bangas
Jam in the Van

Convergence
Preservation Hall Jazz Band
So It Is