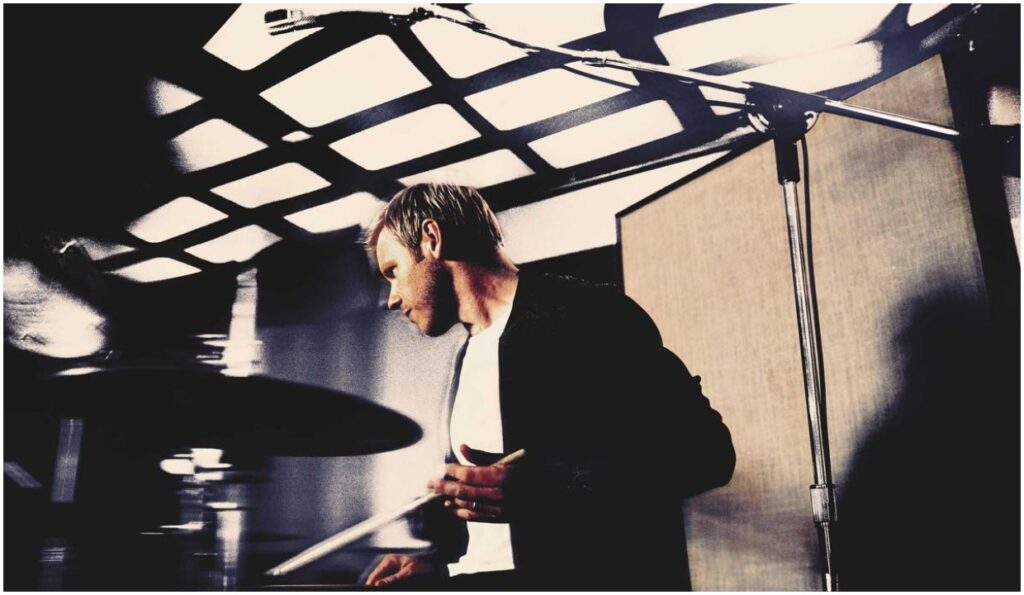 In this episode of the JAZZIZ Happy Hour, we are joined by drummer/bandleader Ted Poor, whose new album, You Already Know, was released on February 28 via Impulse! Records. In this episode, he also gives us a drumming solo demo plus, he talks about his stint with singer/songwriter Andrew Bird and his position in the stage band for MPR’s Live from Here.

Ted Poor Steps to the Fore as a Leader