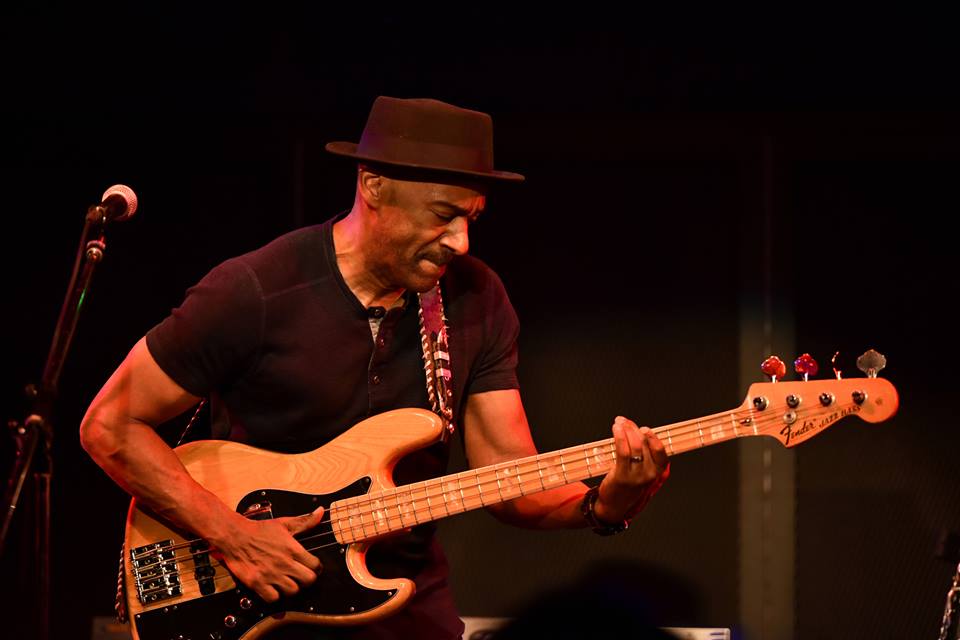 This year, the event will move to Liberty Avenue to take advantage of the wider street and closer proximity to Pittsburgh’s African American Cultural Center at the newly relaunched August Wilson Center. Janis Burley Wilson, who created and directed the festival since its founding in 2011, was appointed as the Center’s new president and CEO, and an official news release states that she plans to make changes to the footprint and to expand the festival format with her new appointment.

“The new name, new venue, and expanded program will please our devoted jazz fest attendees and attract even more jazz lovers from around the world,” Burley Wilson says. “The team at the African American Cultural Center is committed to the continued growth and success of this dynamic festival that is a celebration of joy and unity through jazz.”

Bass great Marcus Miller will open the weekend event with a ticketed concert at the August Wilson Center on Friday, June 15 at 7 p.m. Following Miller’s show, the Taste of Jazz party will be held at the Center, featuring live music performance and 17 restaurants serving samples for ticketed attendees, which will conclude with a jam session. Live performances will continue on Saturday and Sunday with a lineup including Gregory Porter, Kenny Garrett, Terri Lyne Carrington, Ambrose Akinmusire, and Donny McCaslin, among others. In addition, the festival will feature more educational opportunities that include master classes and artist talks throughout the weekend.

For more information, go to http://pittsburghjazzfest.org/