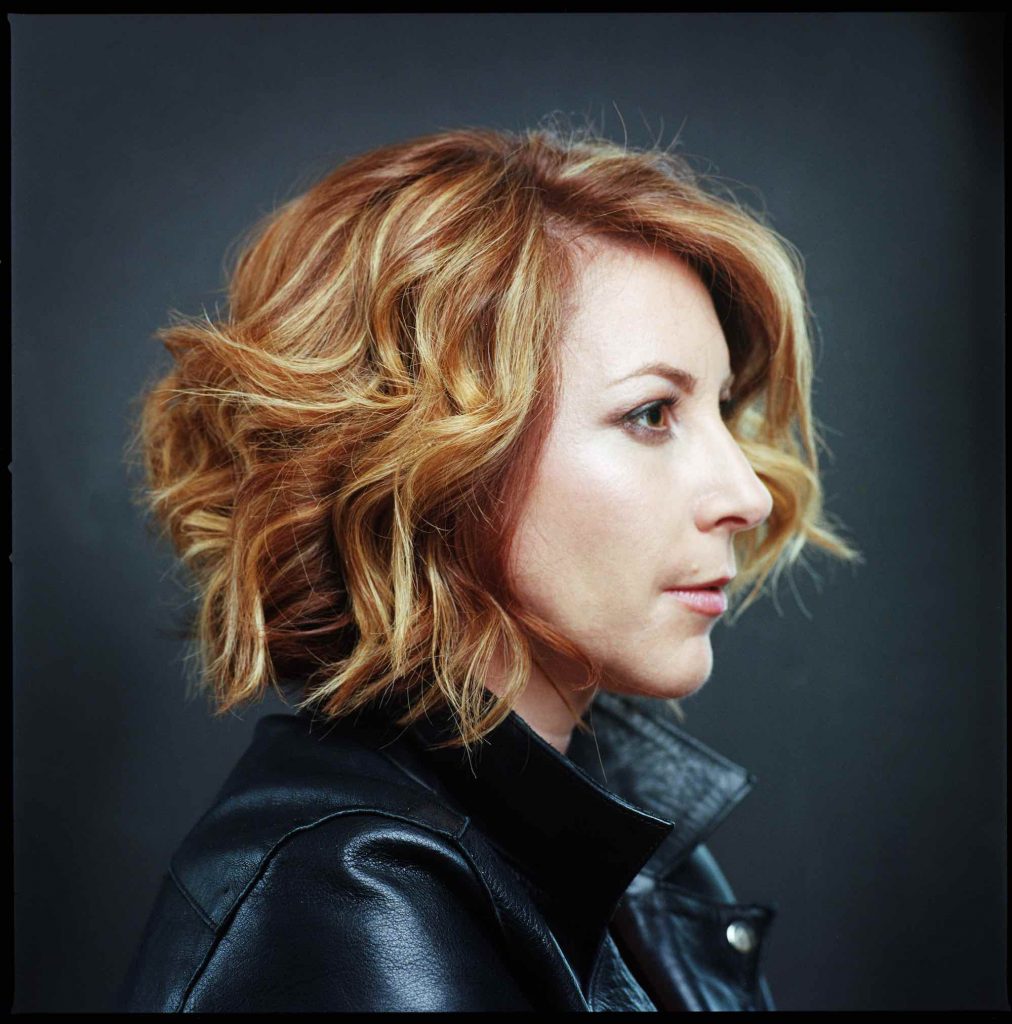 Melodic Canvas is the new album by singer/songwriter Robin McKelle, which will be released on April 20. It is described in a press release as a “deeply textured, rich, authentic collection, a mix of timely social commentary, intimate lyrics and a thoughtful call to action.”

Watch the video premiere of the first single from Melodic Canvas, titled “Do You Believe,” in the player below:

McKelle has long found a home where soul, jazz, pop, gospel, blues, and the American songbook cross paths. For her upcoming album, Melodic Canvas, she has sought a more acoustic vibe with a focus on percussion, to allow the subtleties of her voice to shine.

An insightful storyteller as well as a savvy songwriter and powerful vocalist, McKelle explores such delicate themes as immigration, misogyny, and religion in her upcoming album. “Do You Believe,” for example, is a song about religion. McKelle explains: “I question religion often, especially when hate, violence, and misogyny occur in the name of it. This is about someone who has lost faith and they are searching for an answer… from a higher place.” 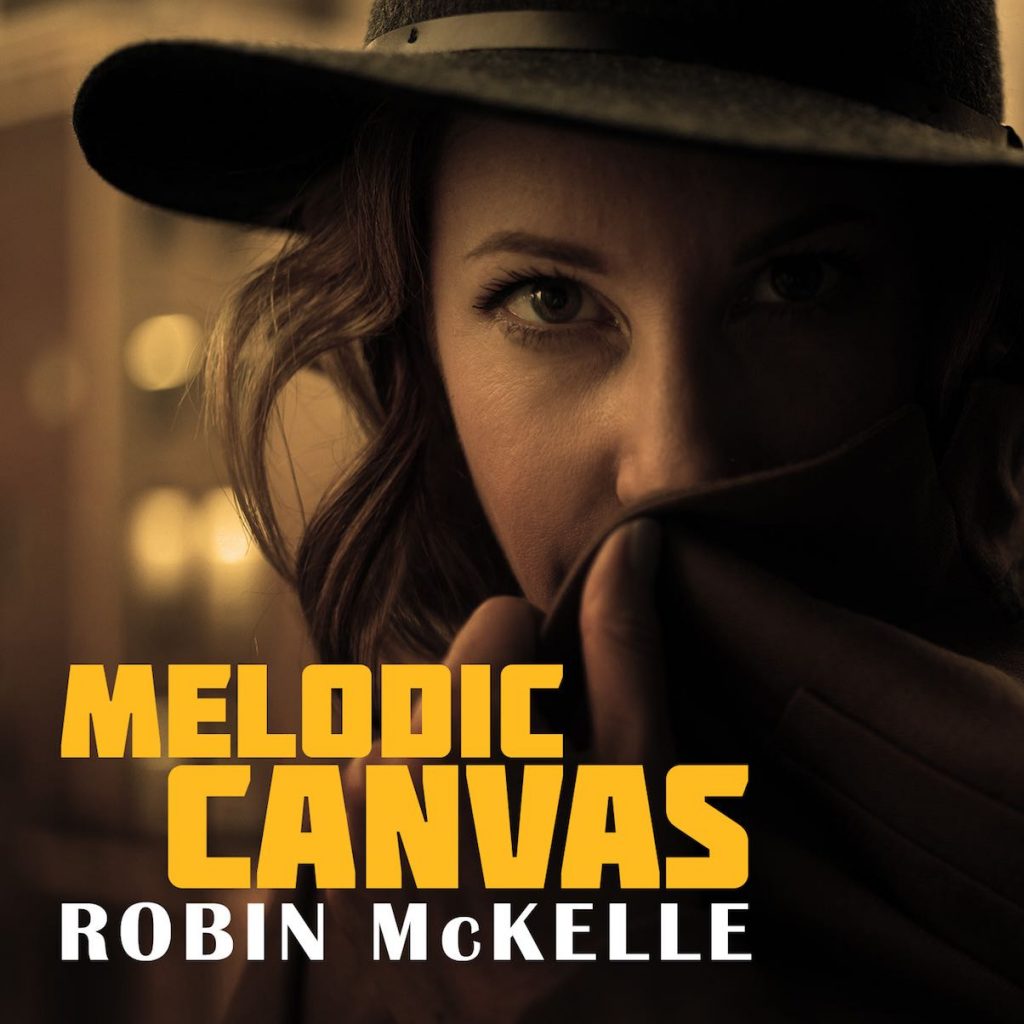