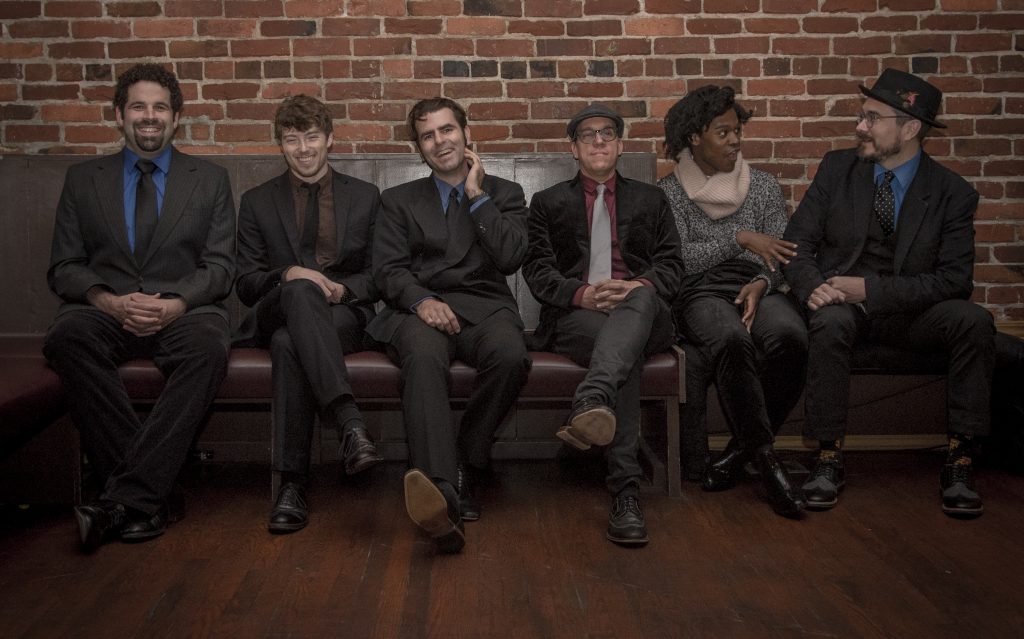 Birch Pereira & The Gin Joints released their new album, Western Soul, on March 9. It features western-tinged jazz and soul originals plus new interpretations of old blues, swing, and early rock ‘n’ roll, including the 1935 classic, “Lulu’s Back in Town,” which was popularized by Fats Waller.

Watch a video of the band perform the song live for their album release party at The Triple Door in Seattle, Washington, on March 11, in the player below:

Headed by lead vocalist and bassist Birch Pereira, The Gin Joints is a Seattle swing, country, and rock ‘n’ roll revival band. Its core is in the contrasting style of two guitarists, Jason Goessl and Daniel Rainiard, and two drummers, Adrian Van Butenburg and David Bush, whose interplay with Pereira set the tone of Western Soul.

As stated in an official press release, “Pereira reaches back in time to pull forward the elements that the Pacific Northwest has overlooked – the timber-darkened soul music, the Black & Tan underground jazz, the improbable surf music – and in his hands, they become Western Soul, a blend of west coast sounds and early Americana.

For more information, go to https://www.theginjointsband.com/ 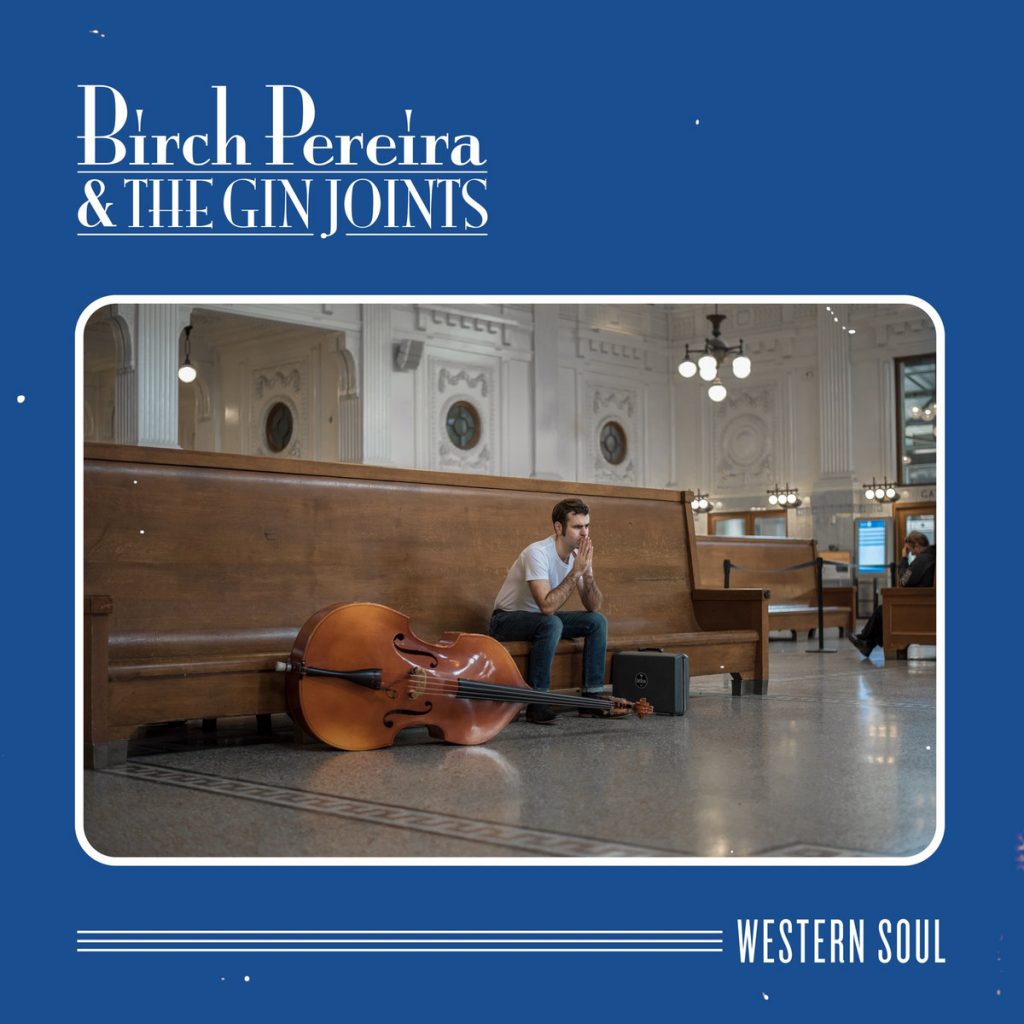 Fats Waller – “A Handful of Keys”