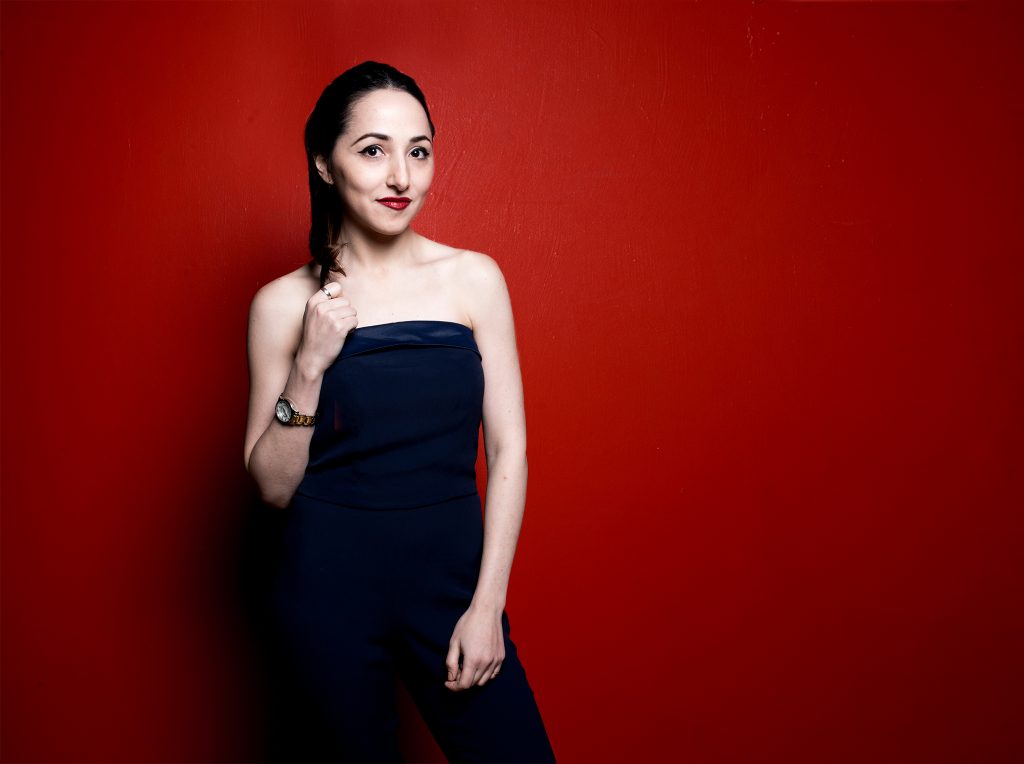 Russian-born singer-songwriter Alina Engibaryan released We Are, her GroundUP Music label debut, on February 16. The nine-track disc features eight original compositions and a fresh take on Alec Wilder’s 1942 standard “I’ll Be Around.”

We Are was produced by GroundUP label head and Snarky Puppy co-founder Michael League, who also arranged the music and contributed on bass. Here, we present an exclusive premiere video of Engibaryan performing the title track from her new album at the Atlantic Sound Studio in Brooklyn:

“A lot of songs on my album are about love, empowerment, and how people treat each other,” said Engibaryan in an official press release. “It’s all about some kind of relationship.”

We Are follows her 2016 debut album Driving Down the Road and features an all-star band that includes League and saxophonist Chris Potter, among others. “I kind of changed everything for this record,” she says. “The band is different and the music is stylistically different from the first album. I only had one original song on that record. This time, all except one song is mine.”

Engibaryan will be playing two sets with League, Potter, pianist Taylor Eigsti, and drummer Kendrick Scott at the Jazz Standard in New York City on June 6. For more information, go to JazzStandard.com. 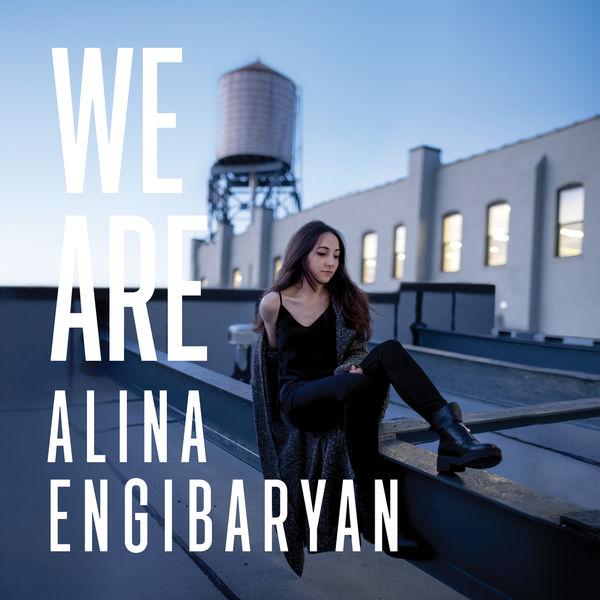