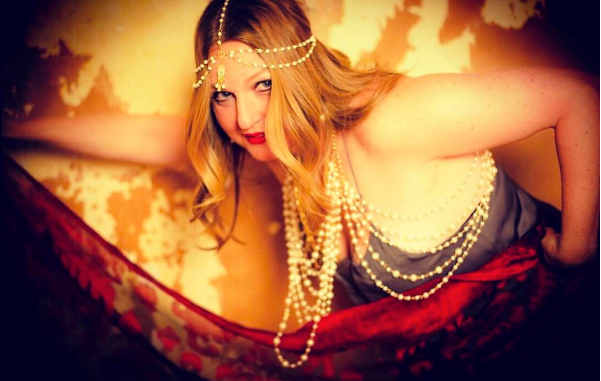 JAZZIZ is happy to present an exclusive audio stream of two tracks of Windmills, the upcoming album of vocalist Monika Ryan: “The Windmills of Your Mind” and “Cinnamon and Clove.”

Windmills is a tribute to the lyrics of Alan and Marilyn Bergman, the award-winning lyricists who wrote the words of many celebrated songs. Some of them are re-interpreted on this album, which was produced by Ryan and features a septet including keyboardist Nick Rolfe, guitarist David O’Rourke, bassist Rene Hart, drummer Alvester Garnett and occasionally trumpeter Brad Goode, trombonist Clark Gayton and saxophonist Keith Loftis.

Listen to the “The Windmills of Your Mind” and “Cinnamon and Clove” below:

“The Windmills of Your Mind,” from which the album draws its name, is a time-honored standard and one of the most famous collaborations between the Bergmans and French composer Michel Legrande. “Cinnamon and Clove,” one of the most lively and swinging tracks on Windmills, showcases not only the beauty, range, and power of Monika Ryan’s voice but also the extent of her emotional connection to the wonderful lyrics of the songs on this album.

Monika Ryan’s Windmills is due for release later this year. For more information, go to http://www.monikaryan.com/ 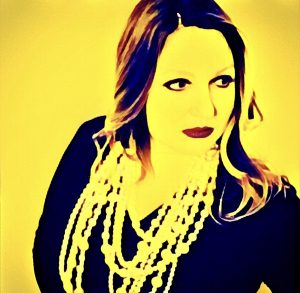