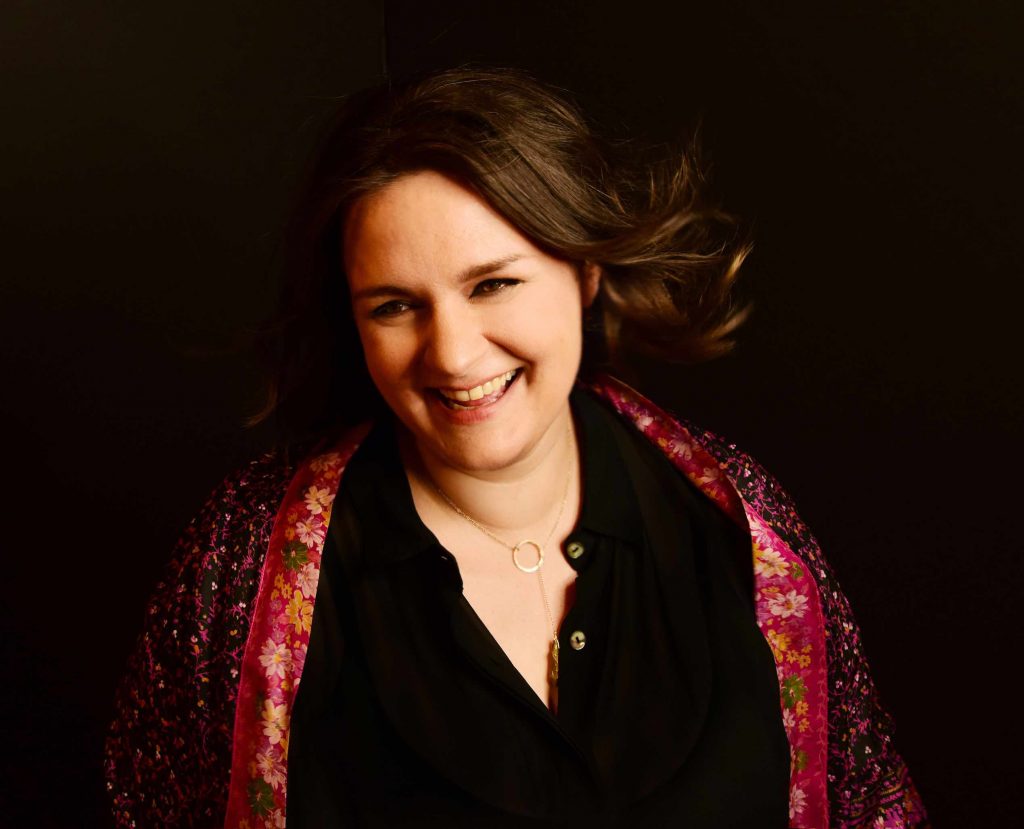 Singer-songwriter Madeleine Peyroux’s new song, “On My Own,” will be going to radio tomorrow, June 8. This is the first single from her upcoming album, Anthem, which will be released on August 31 via UMG.

“The rhythm of everyday life propels us through constant change until a moment of epiphany, such as waking up disoriented, the feeling of deja vu, any virtual slap in the face,” says Peyroux about the song. “Suddenly, old ways of thinking are no longer tenable. So we adjust our perspective especially on ourselves, at which point comes the crucial decision to carry on.”

Listen to our exclusive song premiere of “On My Own” via the player below:

Anthem comes eight albums and 22 years since Peyroux’s debut Dreamland. With it she continues to challenge the confines of jazz, venturing into the fertile fields of contemporary music with unfading curiosity.

The album finds Peyroux collaborating with fellow songwriters Patrick Warren, Brian McLeod and David Baerwald, who together make up the album's stellar rhythm section. Produced and co-written by Larry Klein, Anthem came to life during the pivotal 2016 U.S. election season, and its songs fuse Peyroux’s political outlook with glimpses into her personal world.

To pre-order Anthem, go to https://MadeleinePeyroux.lnk.to/Anthem.