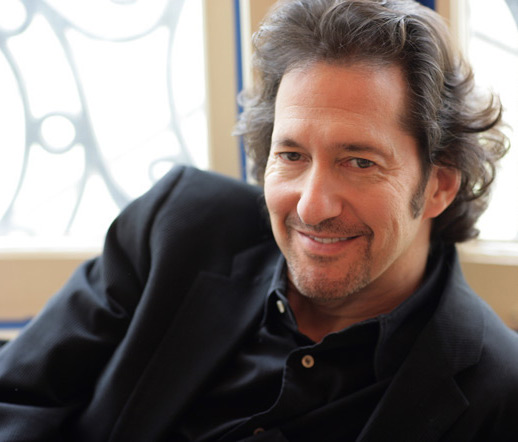 JAZZIZ is happy to present an exclusive audio stream of “The Doc” and “Giant Steps,” the first two tracks from Michael Wolff’s upcoming solo piano album Zenith, which will be released on Indianola Records on May 19.

Zenith, produced by John Newcott, is Wolff’s first solo album. According to WGBO’s Gary Walker, who wrote its liner notes, it captures the “diverse spirit of a solo performance done well.” It does this through a tracklist that mixes original compositions, such as the New Orleans bounce “The Doc,” with covers of tracks written by such diverse artists as Coltrane (“Giant Steps”) and Sufjan Stevens (“Flint”).

Listen to “The Doc” and “Giant Steps” below:

“While recording this album I decided not to try to impose any preconceptions on the music,” says Wolff. “I just played my compositions (and others’,) and allowed the music to speak through me. Relaxation at the piano is the key, and I did my best to relax and let the music tell its own story. I’m very proud of these results.”

Wolff will perform at Kuumbwa Jazz Festival in Santa Cruz, California on May 5, and also at the SF Jazz Joe Henderson Lab in San Francisco, California on May 6 and 7. These three appearances will be Wolff & Clark shows. For more information, go to http://www.michaelwolff.com/ 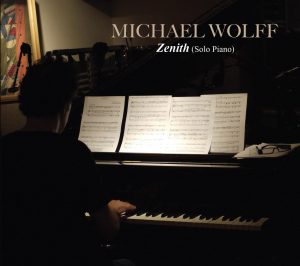