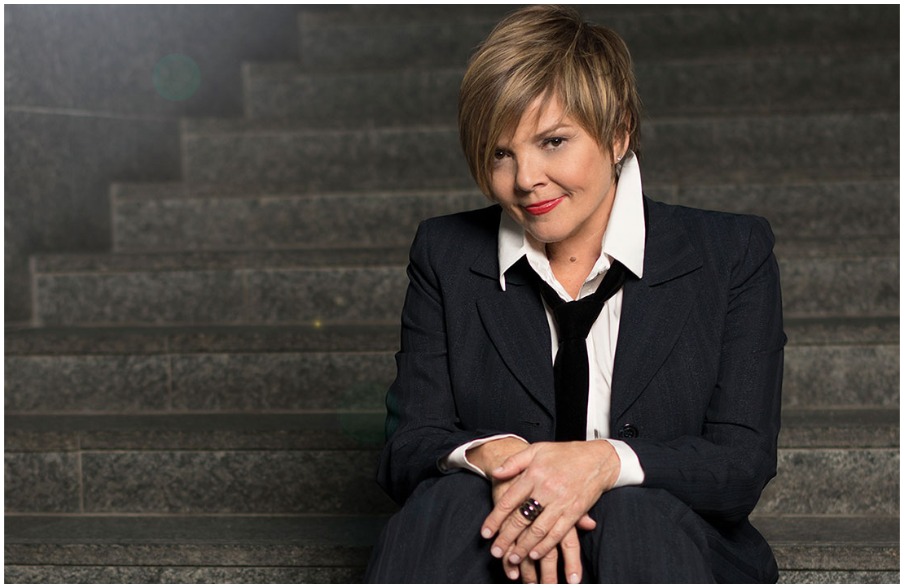 Vocalist and pianist Karrin Allyson will release her new album, Some of That Sunshine, on August 3.

The new album is a collection of thirteen new, original, diverse, groovy, and reflective compositions by Allyson. “These songs are quite varied in style – very Allyson-like, I suppose you could say,” she explains in an official press release. “I’ve always loved to mix things up.”

The first single from the album is titled “Shake It Up,” and you can listen to the exclusive audio premiere of the song in the player below:

“Shake It Up” is a fun track with a hipster vibe and a deeper meaning. Allyson explains that she is “acutely aware of the political scene and its challenges,” and this is one of the songs she penned for the album that is “begging for change.”

Allyson will tour throughout 2018 in support of the release. For more information and updated tour dates, go to https://karrin.com/ 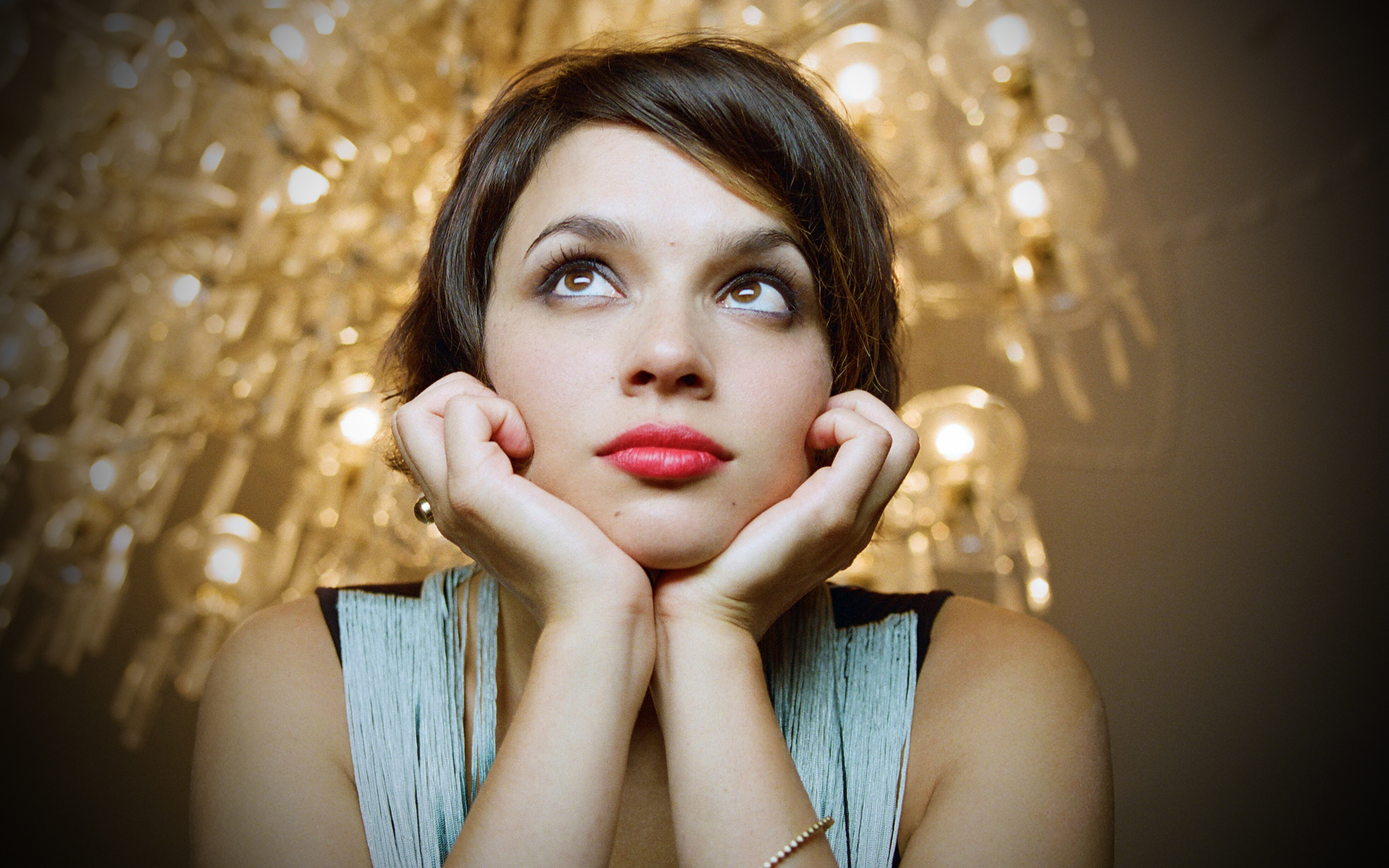