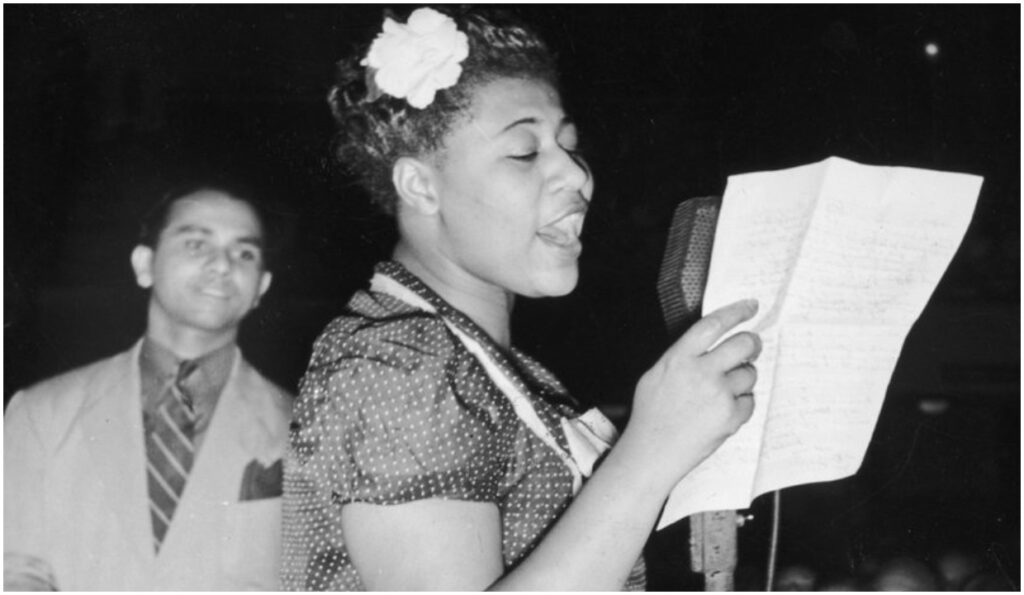 In this episode of JAZZIZ Essentials, we take a look at Ella Fitzgerald’s breakthrough hit: “A-Tisket, A-Tasket,” first recorded with Chick Webb and His Orchestra in 1938. The song was based on a popular children’s nursery rhyme and recorded against the wishes of Decca Records. Fitzgerald recorded the song a number of times throughout her career and the 1938 recording was eventually inducted into the GRAMMY Hall of Fame in 1986 in recognition of its importance within the American jazz canon.