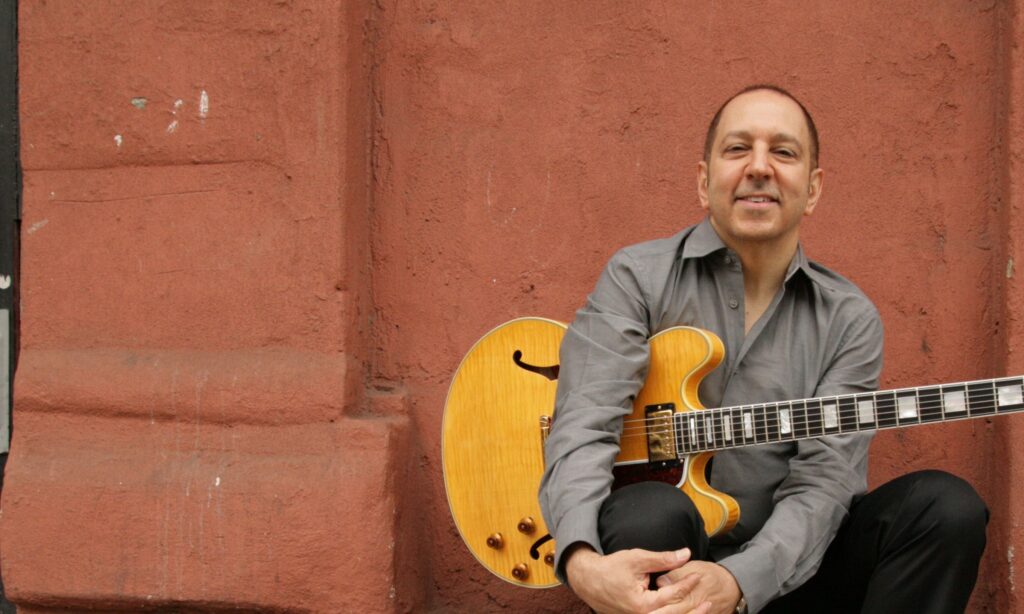 Our Editors’ Choice playlist for the week of March 22 features new tracks from Greg Skaff, Joey Alexander, GoGo Penguin, Alfredo Rodriguez, Kenny Burrell, Pasquale Grasso and more! Listen via the player below and follow our playlists on Spotify, Apple Music, Deezer and Qobuz.

When I Fall in Love
Pasquale Grasso
Solo Ballads