Playlists
4 weeks ago
by Brian Zimmerman
0 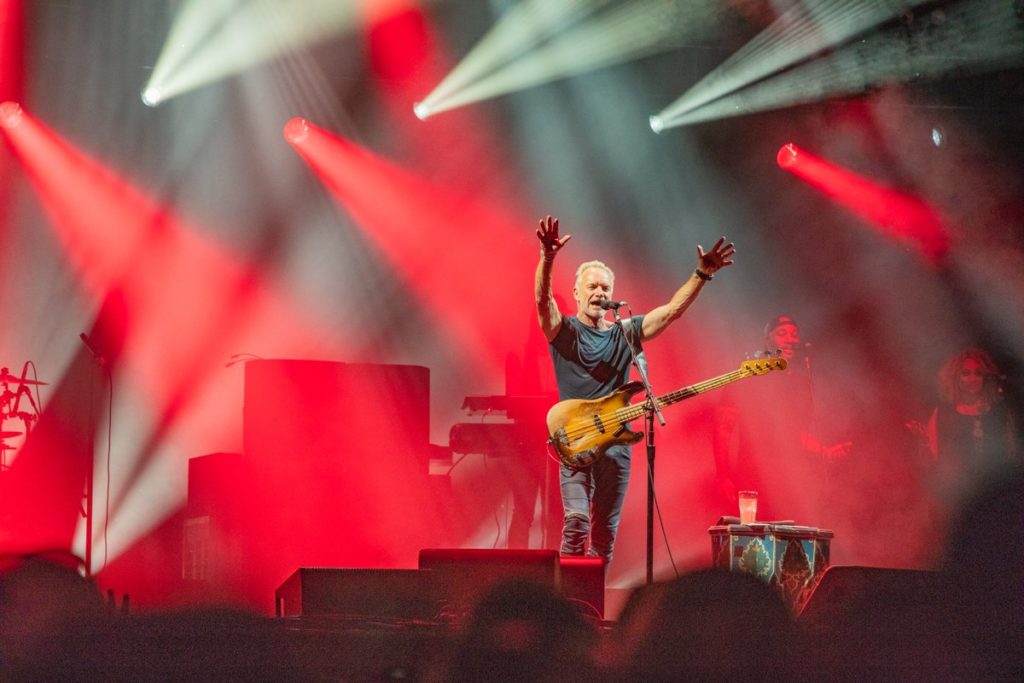 Vocalist Sting has a duet rendition with Herbie Hancock of the popular jazz standard “My Funny Valentine.” This is the first single from his forthcoming compilation album, Duets, out March 19 via UMG. The two first recorded the song together for the soundtrack of the 2005 Japanese movie, Ashura. Duets will also include collaborations with such artists as Melody Gardot, Eric Clapton, Mary J. Blige and more. (Photo: Courtesy the artist)

Our Editors’ Choice playlist for the week of March 15 features new tracks from Kat Edmonson, Jon Batiste, Pat Metheny, Veronica Swift, Mindi Abair and more! Listen via the player below and follow our playlists on Spotify, Apple Music, Deezer and Qobuz.

SHOW ME THE WAY
Jon Batiste, Zadie Smith
WE ARE

On the Sunny Side of the Street
Aubrey Logan
STANDARD

Getting to Know You
Veronica Swift
This Bitter Earth