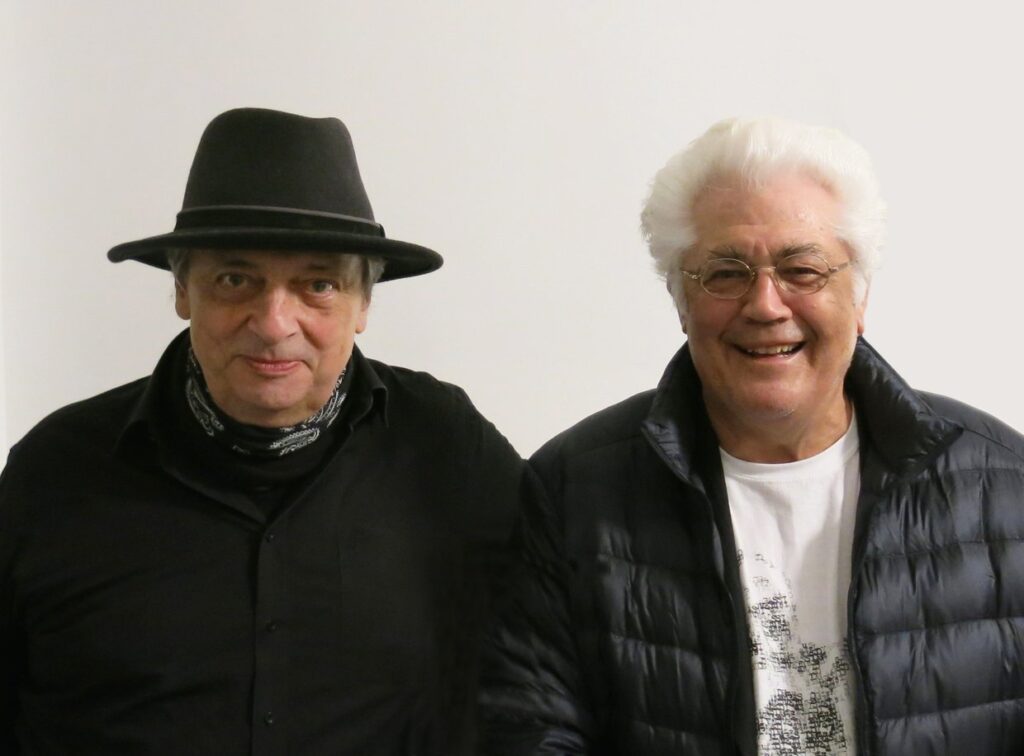 Guitar icons Larry Coryell (right) and Philip Catherine have a long history and a close musical affinity. Recorded on January 27, 2017, as part of the “Jazz at Berlin Philharmonic” series, The Last Call is the last recording of Larry Coryell, who passed away four weeks later on February 19, 2017. (Photo and caption courtesy ACT Records)

Our Editors’ Choice playlist for the week of February 22 features new tracks from Larry Coryell, Charles Lloyd, Jeremy Pelt, Cameron Graves and more! Listen via the player below and follow our playlists on Spotify, Apple Music, Deezer and Qobuz.

The Very Thought of You
Les DeMerle, Bonnie Eisele
Hot Night in Venice