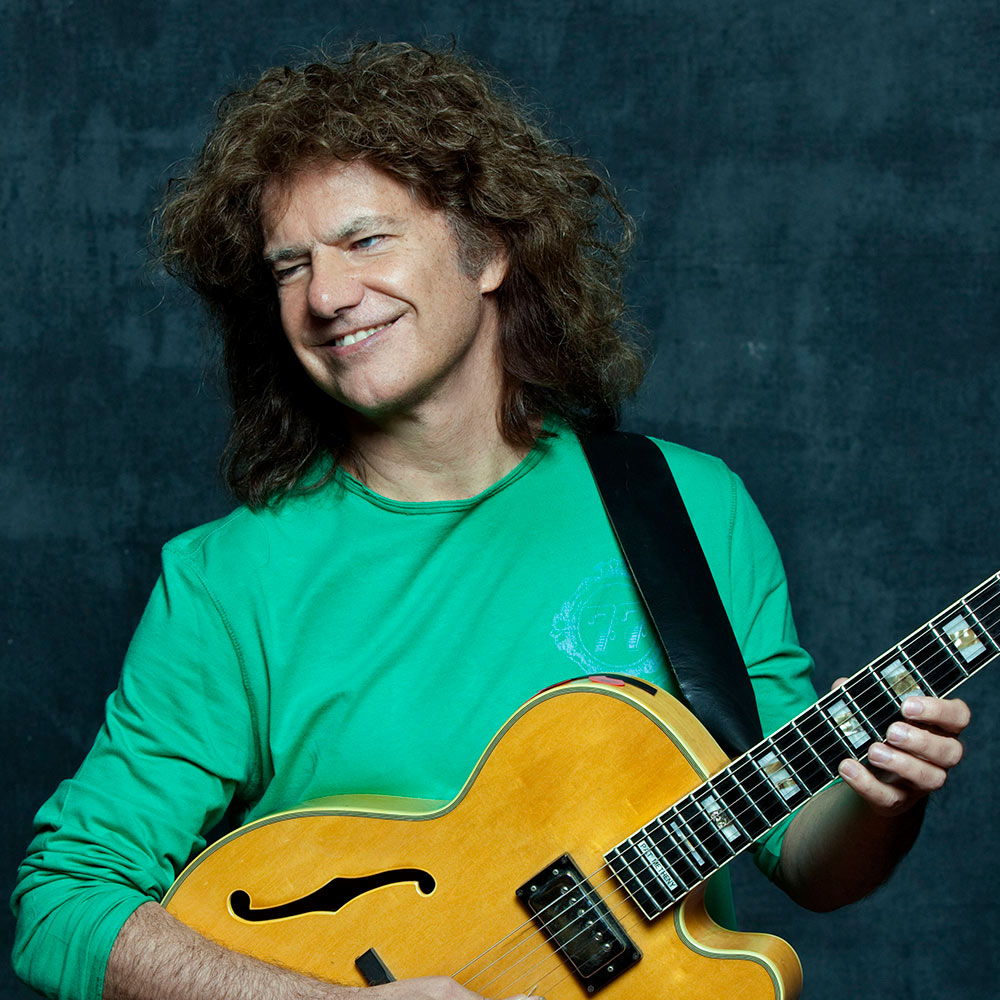 Pat Metheny has unveiled the latest chapter in his prolific career – SIDE-EYE, a new setting featuring the 20-time GRAMMY winner accompanied by a handpicked and rotating cast of players featuring some of the most exciting and innovative new musicians on the New York scene. SIDE-EYE NYC will be released September 10 through BMG Modern Recordings. Recorded just before the pandemic, the album balances a mix of new originals with reworkings of some of Metheny’s most beloved compositions such as “Timeline,” which originally featured Metheny performing with fellow icons Michael Brecker and Elvin Jones. Listen to the single “It Starts When We Disappear” from SIDE-EYE NYC via the playlist below.

Our Editors’ Choice playlist for the week of July 19 features a new single from Pat Metheny; a collaboration between vocal icon Diane Warren, G-Eazy and Santana; a polished historical release from the archive of pianist Erroll Garner and more! Listen via the player below and follow our playlists on Spotify, Apple Music, Deezer and Qobuz.

It Starts When We Disappear
Pat Metheny
SIDE-EYE NYC

Signal From The Noise
BADBADNOTGOOD