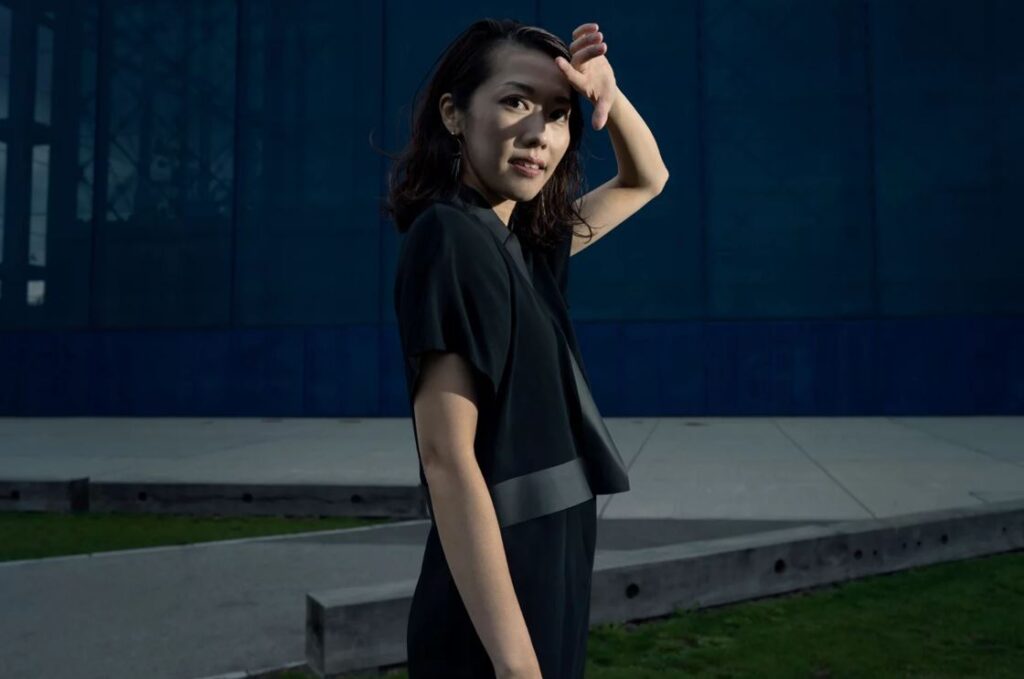 Pianist Miho Hazam is among the most promising composers of her generation. Over three previous albums she has developed her signature jazz chamber orchestra “m_unit,” which has led her to work with some of the biggest names in Jazz including Joshua Redman, Lionel Loueke, Stefon Harris, and Gil Goldstein. In Autumn 2021 she will release her new album, Imaginary Visions, with Danish Radio Big Band. For Hazama, this new album represents a new era as part of a growing and blossoming international career. Last Friday, she released the first single from the album. “I Said Cool, You Said … What?” is featured in our Editors’ Choice Top 10 Playlist for the week of July 12. (Text and photo courtesy Edition Records)

Our Editors’ Choice playlist for the week of July 12 features a new single from award-winning composer/arranger Miho Hazama, a blazing live track from Little Steven of the E-Street Band, fresh compositions from pianists Orrin Evans and Renee Rosnes and more! Listen via the player below and follow our playlists on Spotify, Apple Music, Deezer and Qobuz.

I Said Cool, You Said … What?
Miho Hazama, The Danish Radio Big Band