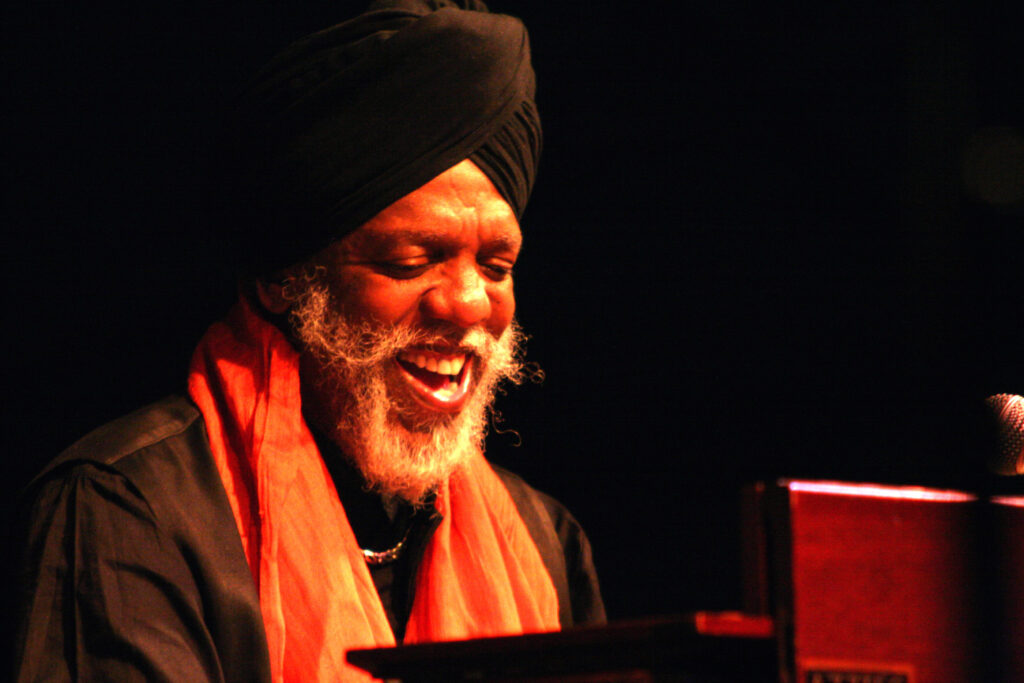 Dr. Lonnie Smith has released Breathe, the third new Blue Note album by legendary Hammond B-3 organist since his 2016 return to the label where he first made a name for himself in the late-1960s. Produced by Don Was, Breathe is a dynamic eight-song set, six tracks of which were recorded during Smith’s 75th birthday celebration at the Jazz Standard in New York City in 2017. The album is bookended by two captivating studio tracks featuring rock icon Iggy Pop. (Photo and caption courtesy Blue Note Records)

Our Editors’ Choice playlist for the week of March 29 features new tracks from Dr. Lonnie Smith, Mark Egan, Reggie Workman, Jim Snidero and more! Listen via the player below and follow our playlists on Spotify, Apple Music, Deezer and Qobuz.

Alone Together
Lauren White, The Quinn Johnson Trio
Ever Since the World Ended