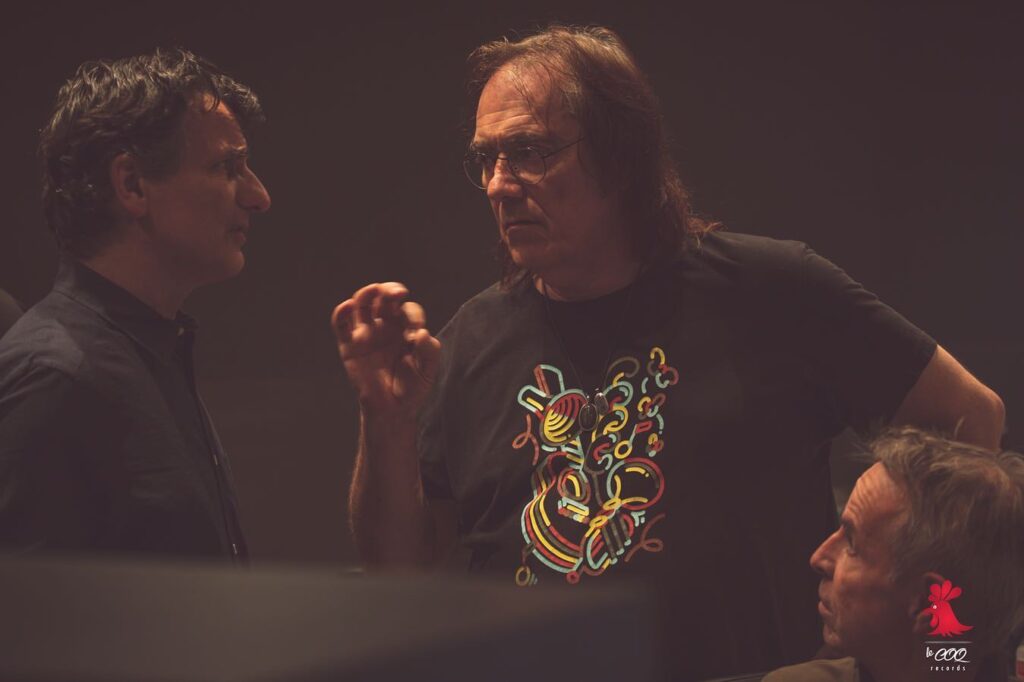 The editors of JAZZIZ have the good fortune of being able to listen to new music before it’s officially released in stores and streaming platforms. And because we’re listening to new tunes all day every day, we know just what to recommend when new albums are released every Friday. That’s why, each Monday, we’ll be bringing you a roundup of our favorite songs from the weekend courtesy of our Editors’ Choice playlists, which will feature our favorite new albums, singles and other tunes that may have flown under your radar. This is music recommendation the old-fashioned way: No algorithms, no computer profiles. Just jazz fans connecting with other jazz fans through the music we love.

Our Editors’ Choice playlist for the week of January 4 features music from a new supergroup called The Le Coq Jazz All-Stars (featuring John Patitucci, Bill Cunlife, Vinnie Colaiuta, Andy James, Alex Acuña and more), as well as hot-off-the-press tunes from Miguel Zenón and Luis Perdomo, the 8-bit Big Band and others! Listen via the player below and follow our playlists on Spotify, Apple Music, Deezer and Qobuz.

On the Street Where You Live
Henry Robinett
Jazz Standards Then Again, Vol 2