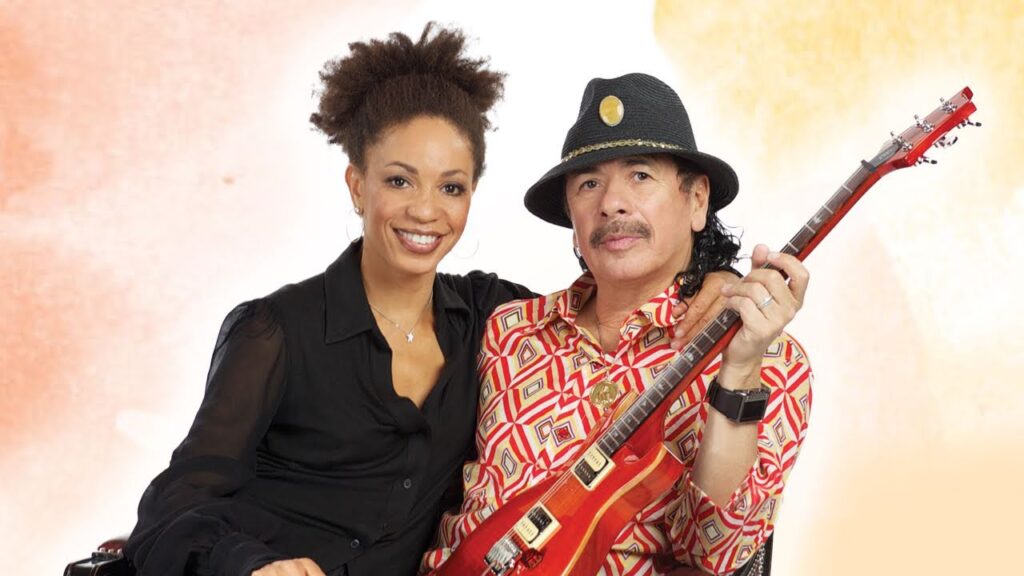 Drummer Cindy Blackman Santana and her husband, guitarist Carlos Santana, make their best music where the currents of jazz, rock, funk, blues and world music converge. That’s certainly the case for the latest album featuring this married musical duo, Give The Drummer Some. It’s a leader project by Cindy featuring Carlos on guitar on eight tracks, as well as a couple of appearances by fellow six-stringer (and Mahavishnu Orchestra founder) John McLaughlin. The album is due out September 18, but to tide you over, we’re including the new single, “Everybody’s Dancin’,” in our JAZZIZ Discover Playlist for the week of September 14. It joins a playlist that also includes music from saxophonist Mindi Abair, pianist Chick Corea, guitarist Peter Bernstein, trumpeter Christian Scott aTunde Adjuah and more.

Everybody’s Dancin’
Cindy Blackman Santana, Santana
Give the Drummer Some

Where I Am
Kat Edmonson, The Song Confessional
Where I Am