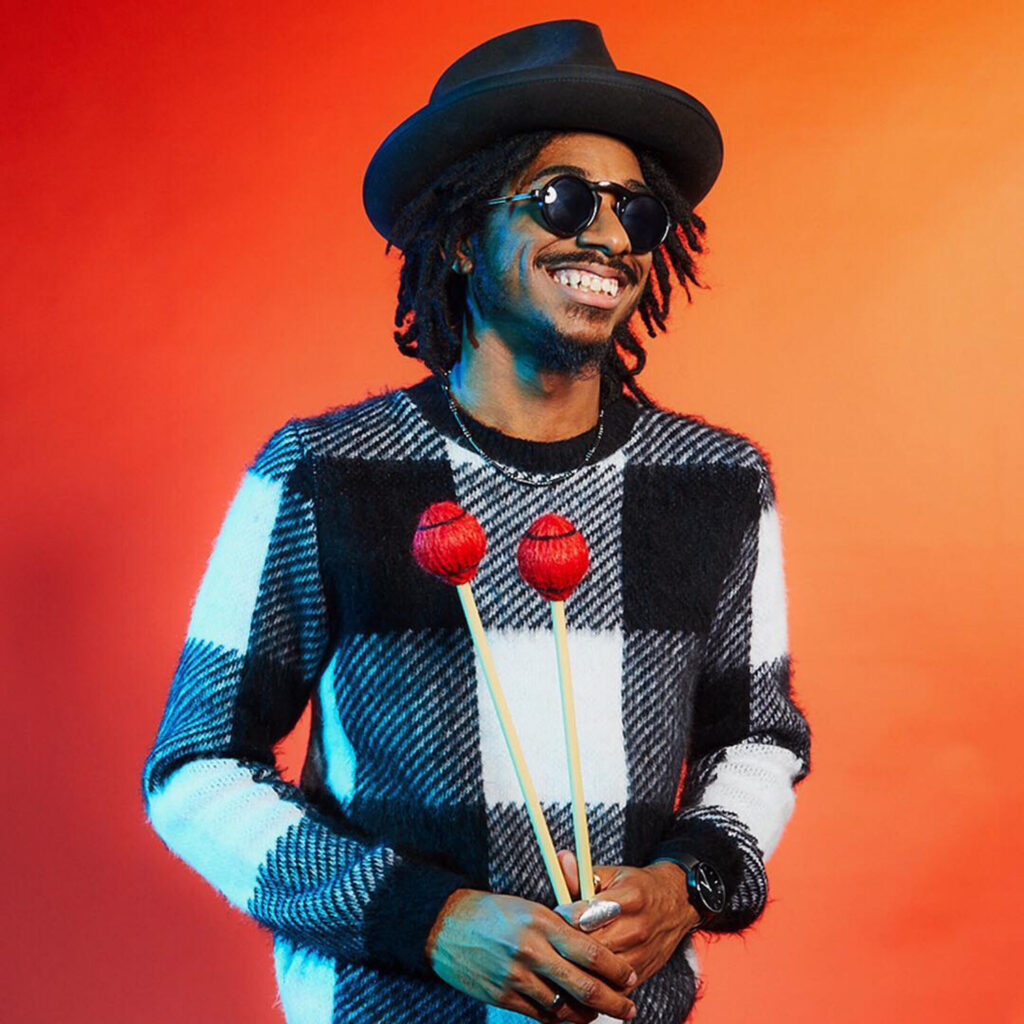 Vibraphonist Joel Ross blends conceptual storytelling and musical creativity on his sophomore album, Who Are You?, produced by Walter Smith III and due out October 23. Here, he is joined as ever by his Good Vibes band and harpist Brandee Younger on five tracks. “This record is a culmination of our maturing – as people, as a band, within the music – it’s about figuring out who we are,” says Ross.

“3-1-2,” a newly released track from the album, is featured in this week’s Discover Playlist. It joins a roundup of tunes that also includes new work from Jamie Cullum, Robert Glasper, Terrace Martin, Fred Hersch and Peter Bernstein.

All I Want
Fred Hersch

A Word from the Wise
Doxas Brothers

Theme from “The Godfather”
Richard Baratta
Music in Film: The Reel Deal