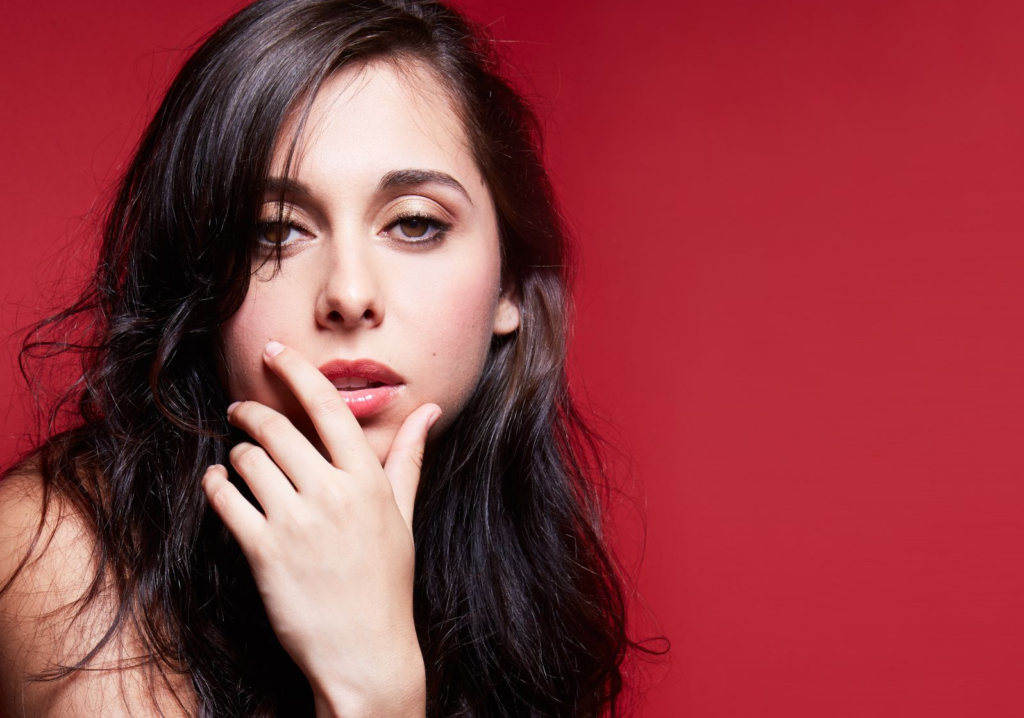 Veronica Swift is a vocalist possessing that rare combination of grand vision and exquisite technique. Her style encompasses nearly every page of the jazz songbook, from Dixieland to bebop and beyond. She’s performed at the Telluride Jazz Festival a staggering 10 times — her first coming at only 10 years old — and in 2015 came in second place in that year’s Thelonious Monk International Vocal Competition. In 2019 she released an outstanding debut album, Confessions, on Mack Avenue Records. It was a deeply personal statement, with songs that unfolded like the pages of her personal diary.

For her promising follow-up, This Bitter Earth, Swift changes tack, offering an ingenious song cycle that tackles sexism (“How Lovely to Be a Woman”), domestic abuse (“He Hit Me”), environmental issues, racism, xenophobia (“You Have To Be Carefully Taught”), and the dangers of fake news (“The Sports Page”). The singer-songwriter gathered material that covers multiple genres, including jazz, American musicals, and contemporary indie-rock fortifying her position as a leading force in genre-bending song presentation.

“I want this album have two separate approaches,” states Swift. “I wanted to start with women’s place in society now and how it’s changing. During the second half, I wanted to address other ailments in the world, whether it’s racism or fake news. But I don’t take any political stances. I’m very clear with my audience that as an artist I just want to address certain issues as an outsider looking in.”

The title track from Swift’s new album is the leadoff track in our Weekly Discover playlist for October 19, joining additional songs by Yellowjackets, Grover Washington Jr., The Royal Bopsters and more.

But Not for Me
The Royal Bopsters
Party of Four

Crate Digging: Young Artists to Be on the Lookout For