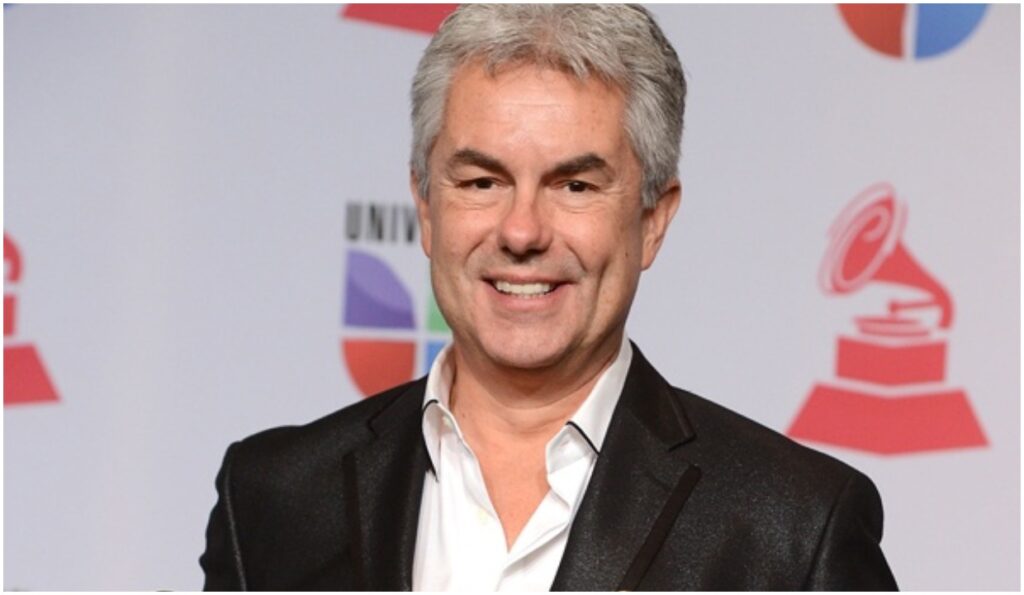 In this episode of JAZZIZ Daily Brunch, we are joined by drummer Gregg Field. Aside from his acclaimed musicianship and work within education, Field is also one of the most sought-after producers. He was awarded the Latin Grammy Producer of the Year in 2010 and has appeared on 32 Grammy-nominated recordings, seven of which have been awarded the coveted Grammy.