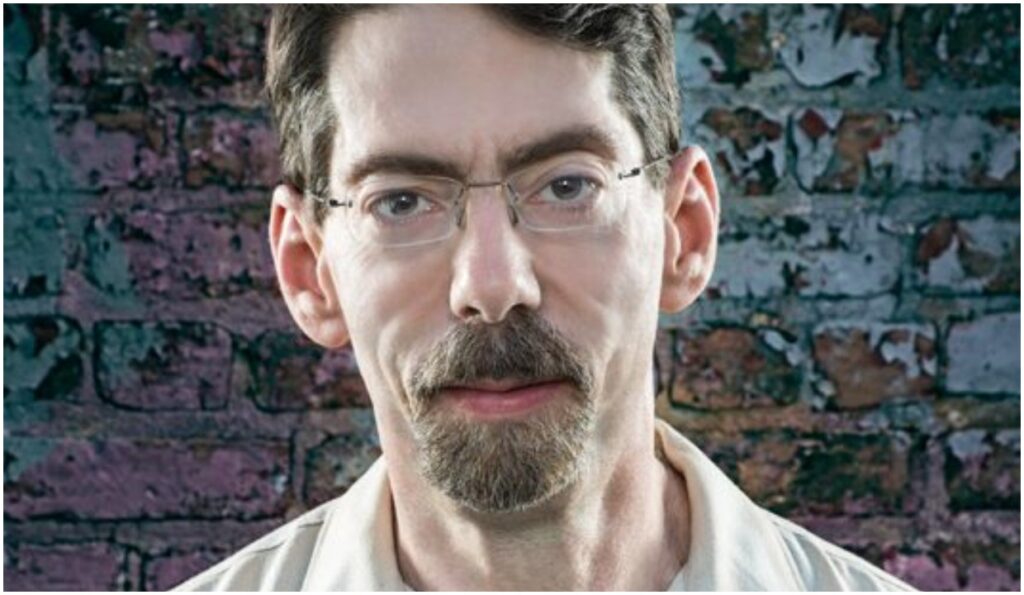 In this episode of JAZZIZ Daily Brunch, we are joined by American pianist/composer/educator Fred Hersch. A creative force of nature, Hersch is a select member of jazz’s piano pantheon and has shown his prowess both as a solo performed and within various group settings. Throughout his career, he has received multiple GRAMMY nominations, including one for his 2019 album Begin Again. Recently, he released a new single with clarinetist Anat Cohen titled “Child’s Song” as part of his ongoing Fred Hersch & Friends series celebrating the art of the duo and has been live-streaming concert performances from his home on Facebook Live during the quarantine. You can also visit his Patreon for more content.