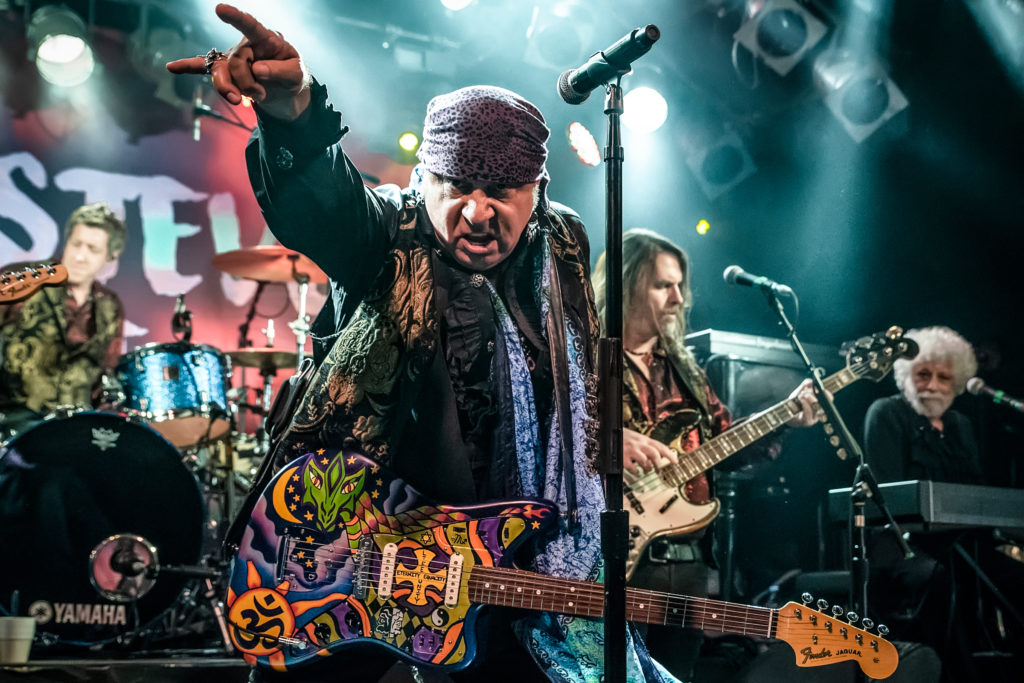 This week, we take you “backstage” with actor, broadcaster, political activist and rock and roll icon Steven Van Zandt. Steven is best known as the guitarist in the E Street Band, where serves as the right-hand man to The Boss, Bruce Springsteen. But he also generated widespread acclaim for his longtime role on The Sopranos, on which he played Silvio Dante, right-hand man to another boss, Tony Soprano. Others know him as the frontman from groups such as Southside Johnny and the Asbury Jukes or Little Steven and the Disciples of Soul. His latest project is the TV show Lillyhammer, in which he plays Frank Tagliano, a New York mob boss who relocates via witness protection to Lillyhammer, Norway. Van Zandt was also the producer and one of the writers for the show, which was the first original series produced by Netflix. It aired for two seasons starting in 2012. 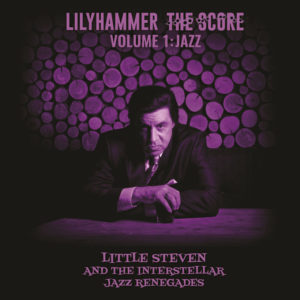 Recently, music from the show was released on CD and streaming in two volumes. The first volume is a collection of jazz standards and originals written and arranged by Van Zandt, and the second volume collects rock and roll, Norwegian folk music,  funk and other musical odds and ends. The albums feature Steven’s latest band, Little Steven and the Interstellar Jazz Renegades, and Steven was generous enough to join us from New York — sitting in traffic no less— to talk about the new project. We also cover his love of Miles Davis, his friendship with Springsteen, his role in helping to end apartheid in South Africa and that famous Sopranos ending.

Van Zandt is currently traversing the globe on his Summer of Sorcery tour. To find out if he’s coming to a town near you, visit his website.

The Wanderer and Company: Singer Dion Returns with a Star-Studded Blues Album