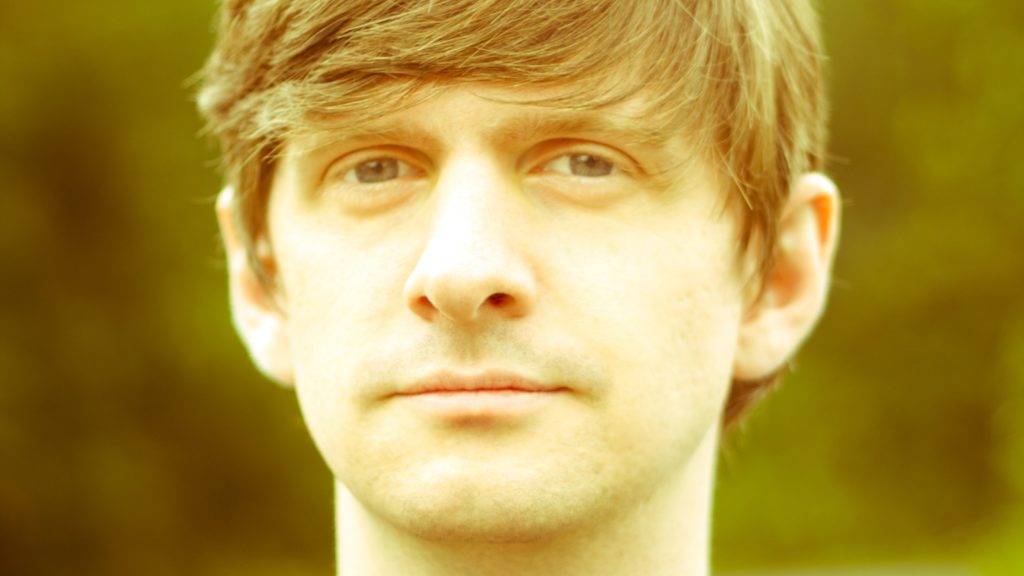 Mike “Maz” Maher is a founding member of the Grammy-nominated band Snarky Puppy, a group that, since its beginnings in 2004, has made it its mission to smash genre walls and steer jazz in new directions. In 2016, Maz released the album Idealist on Snarky Puppy’s homegrown label GroundUP Music. It features his new band, also called Maz, and is bursting with influences from jazz to funk to indie-rock to pop. It also found him exhibiting a talent few fans knew he had: singing.

Maz, who’s been writing songs since he was a kid growing up in Milwaukee, doesn’t play any trumpet on his new recording. Instead, it’s all about his voice. And lyrics, too. The songs on the album are all originals, with words and music by Maz himself. 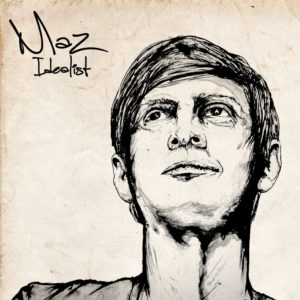 We caught up with Maz after his band’s performance at the GroundUp Music Festival on Miami Beach in early February. The festival, now in its third year, was created by Snarky Puppy bassist Michael League. True to the podcast’s name, the interview took place directly behind the festival’s main stage, which means you may hear music in the background. If it sounds familiar, that’s good. It’s from another of the festival’s vocal headliners, David Crosby.

For more info on Maz, check out his profile on the GroundUP Music website.