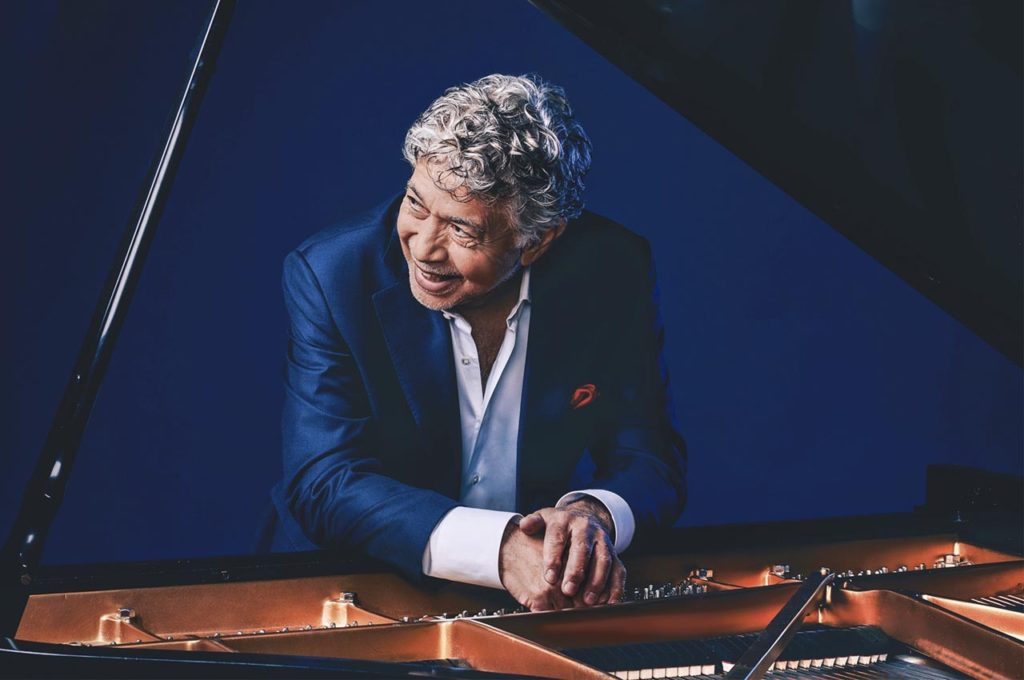 Monty Alexander is a Grammy-nominated artist whose virtuosic skill at the keyboard and vibrant personality have been packing concert halls around the world for decades. Born in Kingston, Jamaica, in 1944, Alexander moved to the States as a teenager and has since become an American jazz hero, having played alongside luminaries of the genre like Milt Jackson, Ray Brown, Quincy Jones, Frank Sinatra and others. But he still holds Jamaica dearly in his heart. 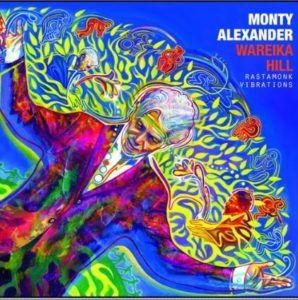 His vast discography, which reaches back to 1964, showcases a repertoire spanning a broad range of jazz and Jamaican musical expressions  — the American songbook and the blues, gospel and bebop, calypso and reggae. His latest album is Wareika Hill: RastaMonk Vibrations, a delightfully imaginative, unique and compelling interpretation of the music of Thelonious Monk. It’s been described as a “mind-boggling collective of classic Monk songs infused with a sensibility that melds the worlds of Jazz, Ska and Reggae into a unique melting pot of Monk with a twist.” It’s due out August 23 on MACD Records.

In this episode, Monty tells about his childhood in Jamaica and discusses the immense influence that Jamaican musicians made on jazz. He also shares some of his favorite reggae artists and tells about the time he was discovered by Frank Sinatra in a small bar in Miami — while playing piano for a Frank Sinatra impersonator. Listen via the player above.