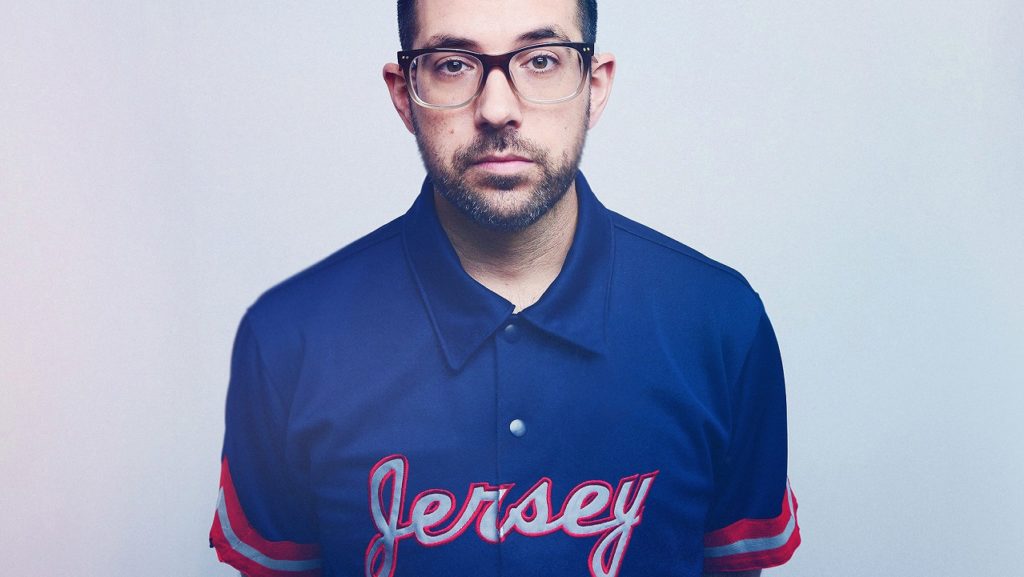 You’re listening to JAZZIZ Backstage Pass, your inside scoop on the world’s greatest jazz musicians. Today’s guest is drummer Mark Guiliana. His latest disc, Jersey, marks his seventh album as a leader. Mark has a history of merging acoustic jazz with alternative genres like EDM, hip-hop and rock, and his many esteemed collaborations include projects with the electronics artist Shigeto and neo-soul producer Meshell Ndegeocello. He was also in the jazz quintet — along with Donny McCaslin, Tim Lefebvre, Jason Lindner and Ben Monder — that accompanied rock legend David Bowie on his final album, Blackstar.

Guiliana’s latest album, Jersey, was released last September on Motéma Music. Featuring the all-acoustic lineup of Guiliana on drums, Fabian Almazan on piano, Jason Rigby on tenor saxophone and Chris Morrissey on bass, the album is, in many ways, a departure from the more electronics-oriented projects of his recent past. But the subject matter is more personal than ever. Guiliana, a proud New Jersey native, is proud to call the Garden State his home, and a number of songs on the new album deal specifically with Guiliana’s love for the state in which he was born, raised and continues to live (along with his son and wife, the vocalist Gretchen Parlato). Stylistically and emotionally, Jersey represents a return to his roots.

Jazziz spoke with Mark at this summer’s Montreal Jazz Fest, where we discussed his collaboration with Bowie, his take two-drummer ensembles and his love for his home state of New Jersey. He also solves the eternal pork-related question that is on every native New Jerseyans mind: Taylor Ham or Pork Roll?

Like what you hear? Get more great jazz content by signing up for our newsletter or subscribing to our magazine.