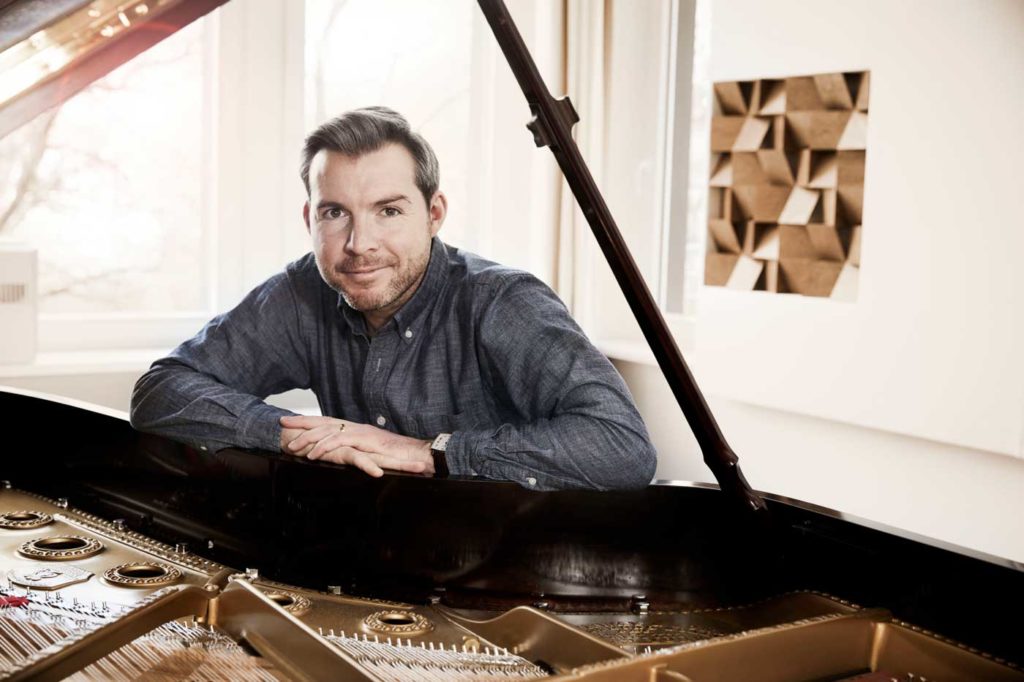 We’re switching things up this week. Sitting in the host chair for this episode of JAZZIZ Backstage Pass is Michael Fagien, the founder and publisher of JAZZIZ Magazine. And he’s brought with him a very special guest.

Gwilym Simcock is one of the best jazz players to come out of the U.K. in recent years, a winner of the prestigious Mercury Prize and the first musician of a jazz background to be named a BBC First Generation Artist. In February, he released a new solo piano album called Near and Now on ACT Music. Recorded at his home in Berlin, the album serves as an intimate showcase for Simcock’s musical style, which blends highly narrative compositions with vivid, exploratory improvisations. When he’s not playing shows with his own group, he’s on tour with legendary guitarist Pat Metheny, holding down the piano chair alongside Linda May Han Oh on bass and Antonio Sanchez on drums. Michael talks about what it was like to work in such an iconic jazz ensemble and so much more.

Thanks to Qobuz.com for making this episode possible. The theme music to JAZZIZ Backstage Pass is “Folk Song” by pianist Emmet Cohen.