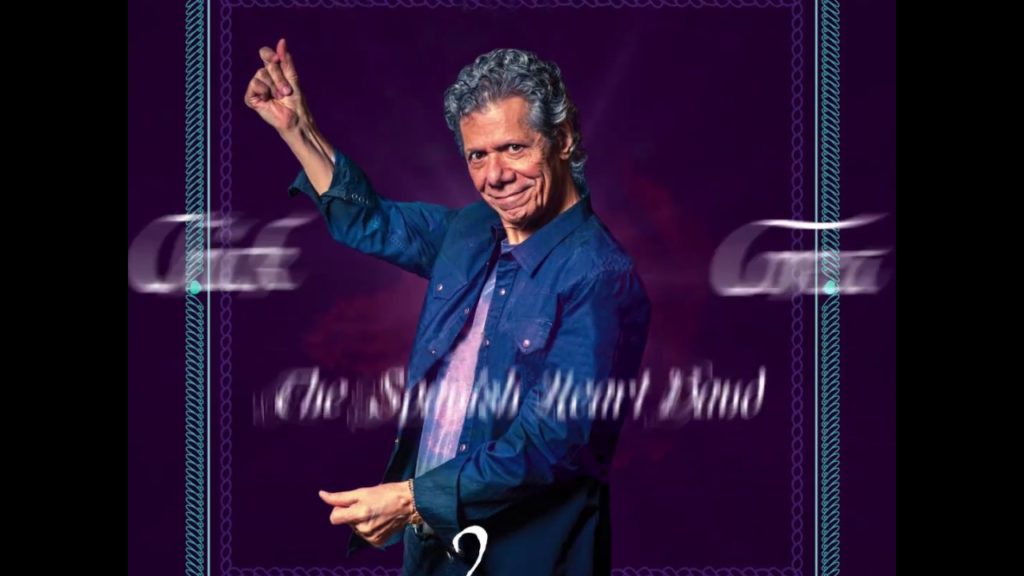 In this episode, JAZZIZ Backstage Pass host Brian Zimmerman is joined by JAZZIZ online editor Matt Micucci to present the 10 Albums You Need To Know for June 2019, featuring new records by best-selling U.K. jazz artist Jamie Cullum, former Earth Wind & Fire frontman Philip Bailey and not one but two jazz harpists. And as a podcast exclusive, we even include a new flamenco album from piano master Chick Corea.

Here’s the complete list of albums covered in this episode: