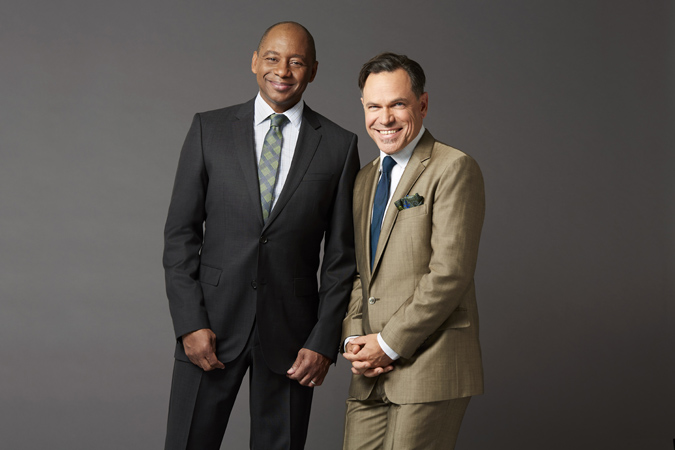 The Branford Marsalis Quartet will join forces with vocalist Kurt Elling for the next installment of JAZZ ROOTS, the concert series of the Adrianne Arsht Center for the Performing Arts of Miami-Dade County, Florida. The event, titled “Living Legends: Branford Marsalis Quartet with special guest Kurt Elling,” will take place at the center’s John S. and James L. Knight Concert Hall on March 17 at 8 p.m.

Liz Wallace, vice president of programming at the Arsht Center, said in an official press release: “I’m thrilled we are able to present this unique and most sought-after collaboration of two of the jazz world’s celebrated artists as part of our JAZZ ROOTS series.”

Vocalist and composer Carmen Lundy will be opening the show. Lundy is celebrating the release of her 15th album Code Noir and was recently honored with the 2016 Lifetime Achievement in Jazz Award by Black Women in Jazz and the Arts. She will be performing with a band comprised of pianist and keyboardist Patrice Rushen, bassist James Genus, drummer Kendrick Scott and guitarist Andrew Renfroe.

For more information, go to http://www.arshtcenter.org/Tickets/Subscriptions/Jazz/Jazz-Roots-2016-2017/#