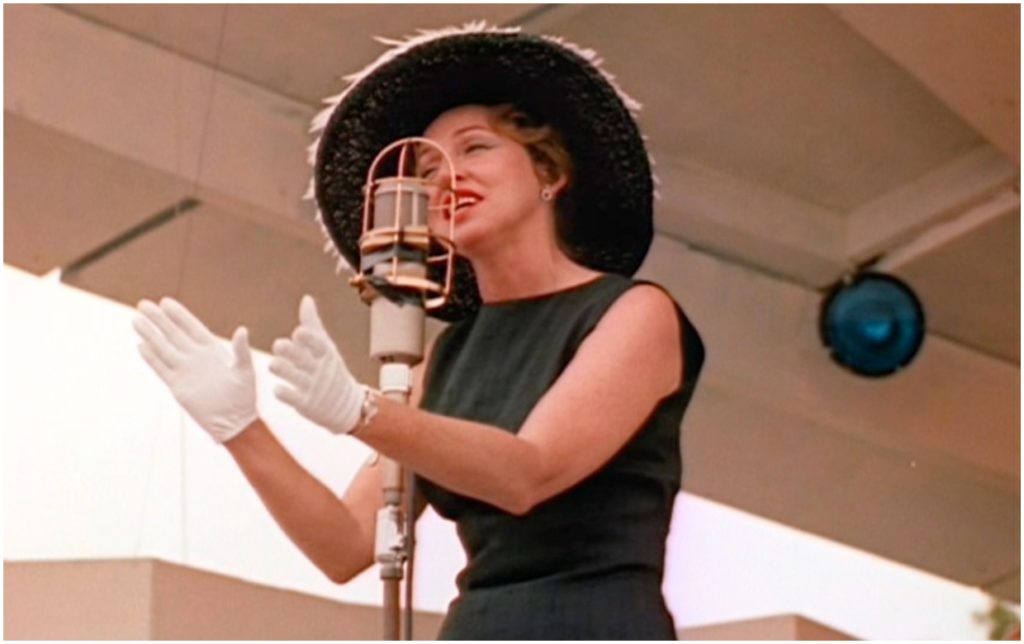 Charly Records has released a special 60th-anniversary edition of Ben Stern’s acclaimed 1960 film, Jazz on a Summer’s Day. This edition comes with a newly restored DVD of the film plus a soundtrack digitally remastered for CD, 2xLPs and a 40-page hardback book complete with new sleeve notes, artist and track-by-track details.

Originally released in 1960, Jazz on a Summer’s Day is now known as one of the best concert films of all time. It documents a stellar 1958 edition of the Newport Jazz Festival, which featured such artists as Louis Armstrong, Mahalia Jackson, Gerry Mulligan, Anita O’Day, Dinah Washington and George Shearing, among others. Footage of their performances on stage are mixed with shots of the crowd and other images documenting the fashion, style and vibes of late ’50s America. 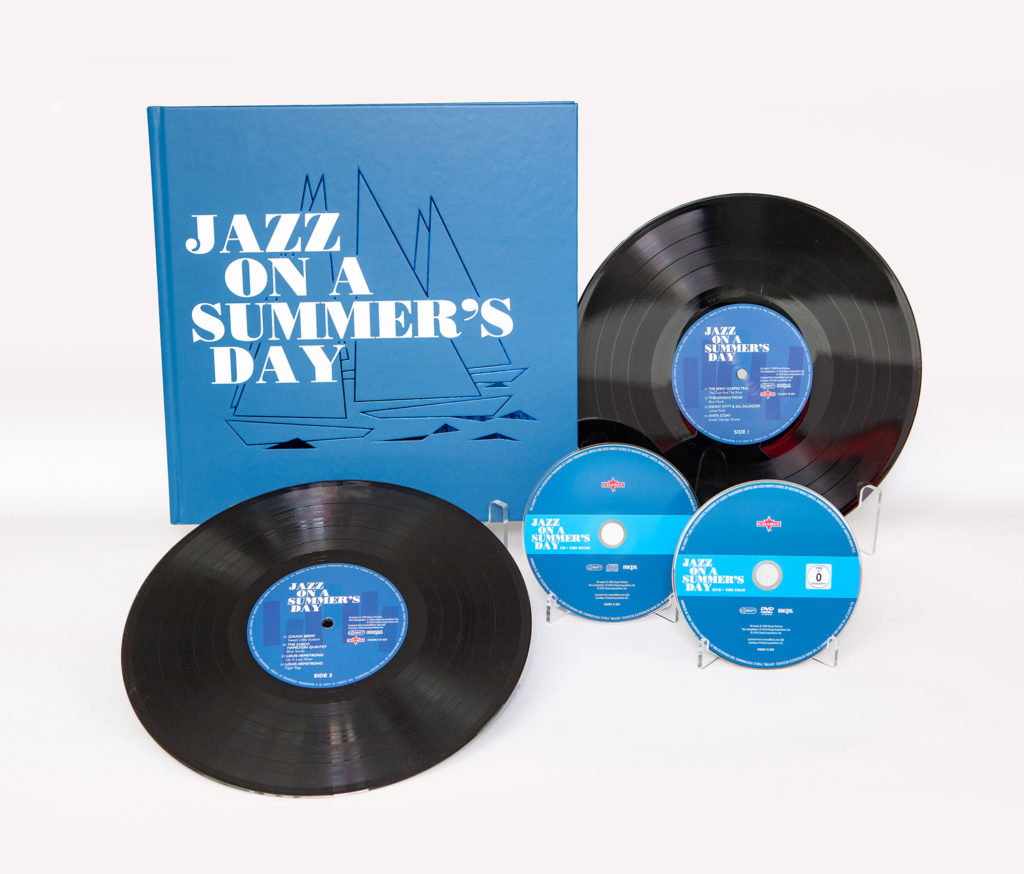 Jazz on a Summer’s Day is also credited for providing the template for countless concert films that followed it – such as D.A. Pennebaker’s Monterey Pop (1968) and Michael Wadleigh’s Woodstock (1970). It mixes a fly-on-the-wall documentary approach with more surrealist flourishes, taking advantage of certain technological development that had facilitated documentary filmmaking and led to the rise of the cinema verité film movement. In 1999, it was selected for preservation in the United States National Film Registry by the Library of Congress as being “culturally, historically, or aesthetically signigicant.”

The documentary was conceived by stills photographer Ben Stern, who redefined commercial photography in the United States and shot many iconic images of celebrities, including Marilyn Monroe’s famous final Vogue magazine ones just six weeks before her death. Jazz on a Summer’s Day would be his only directorial effort. This new DVD edition includes an interview with him, an introduction to Jazz on a Summer’s Day, artist biographies and a photo gallery.