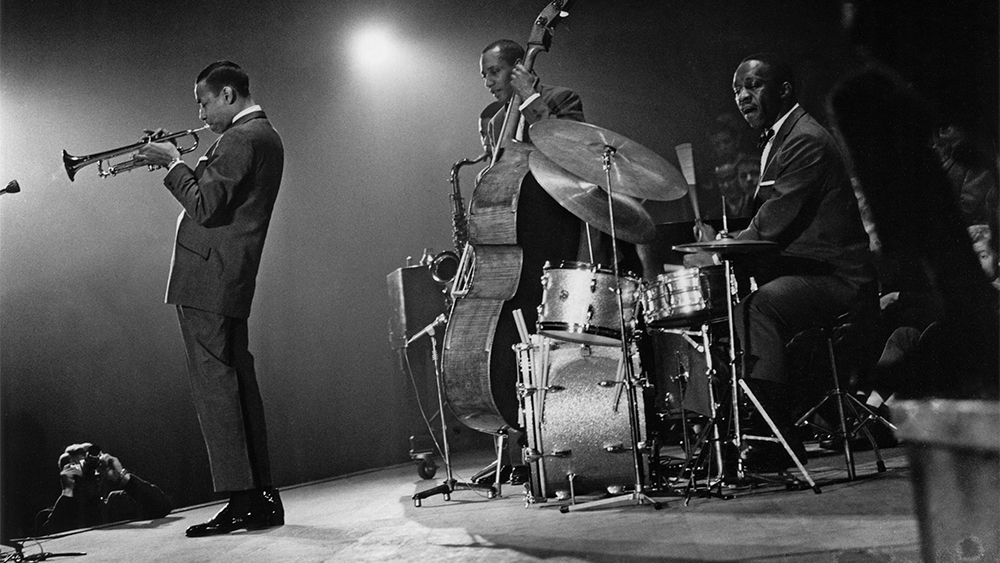 The 60th BFI London Film Festival will screen nearly 250 films in different venues across the British capital city from October 5-16. Three films in the program will be of special interest to jazz fans.

I Called Him Morgan, the documentary on the life and music of trumpeter Lee Morgan, will screen at Picturehouse Central on October 7 and Hackney Picturehouse on October 9. The film is directed by Kasper Collin and recently premiered at the 73rd Venice Film Festival in Italy.

La La Land, the new film by Whiplash director Damien Chazelle, will be shown at the Odeon Leicester Square on October 7 and 8 and at the Curzon Mayfair Cinema on October 16. Set in Los Angeles, the musical feature tells the story of the romance between a budding actress and an idealistic jazz musician, respectively played by Emma Stone and Ryan Gosling.

The BFI London Film Festival will also be screening the recently restored 1930 Broadway review King of Jazz as part of its section dedicated to classic movies. Directed by John Murray Anderson, the film centers around the self-proclaimed titular king Paul Whiteman and his Orchestra and is best known for a spectacular sequence in which the band performs Gershwin’s Rhapsody in Blue. King of Jazz will be screened at BFI Southbank on October 8.

For more information, go to http://www.bfi.org.uk/lff