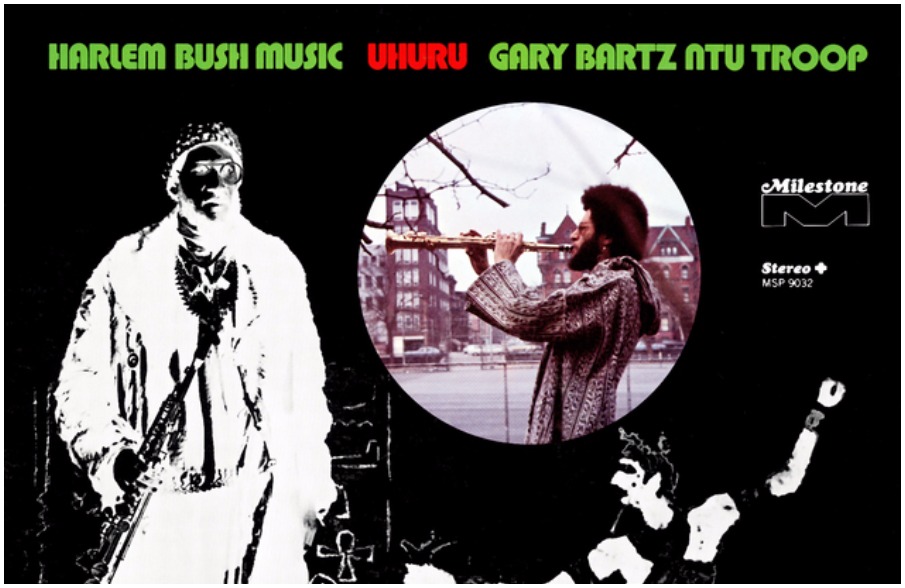 The Elements, originally released on Milestone in 1973, is a cosmic, four-part improvisation by saxophonist Henderson and pianist/organist Coltrane, with violinist Michael White, bassist Charlie Haden, and percussionist Kenneth Nash. Listen to the track “Earth” from The Elements below:

Jazz Dispensary’s Top Shelf series aims to reintroduce albums from the label’s vaults with a focus on rare and previously unavailable titles. The series was launched on March 31, with the reissues of Rusty Bryant’s Fire Eater and Charles Kynard’s Afro-Disiac.

All albums of the series are remastered from the original analog tapes, pressed on 180-gram audiophile quality vinyl, and housed in faithfully reproduced old-school style replica jackets. Each LP will have a limited-edition worldwide run of 1,000 copies, complete with a Jazz Dispensary “AUTHORIZED DEALER” window cling. The titles will also be available at streaming outlets in Hi-Res digital.

For more information, go to https://www.facebook.com/JazzDispensary/ 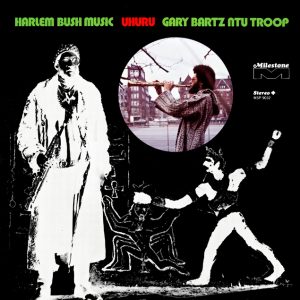 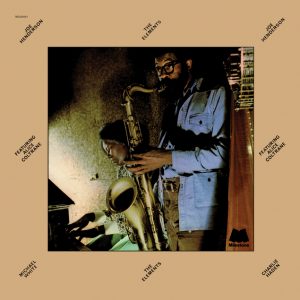