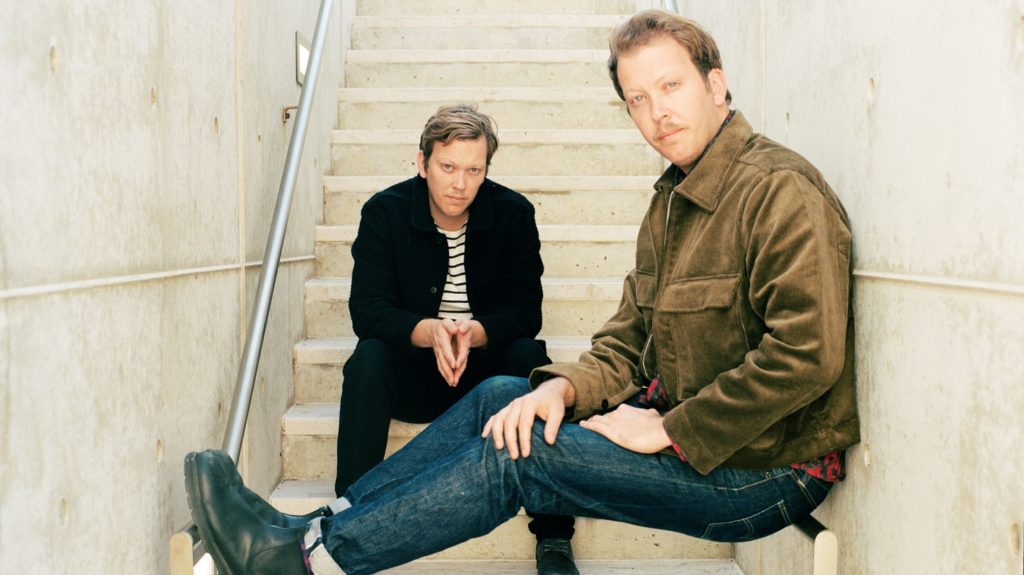 It was a relatively calm week on the jazz charts, though not without its fair share of surprises. On Billboard, the Southern California-based psych-jazz duo The Mattson 2 rocketed into the second place spot with their new album, Paradise, while over in the JazzWeek Radio Chart, a new album by the talented 13-year-old pianist Brandon Goldberg cracked the Top 10.

While the No. 1 spot on the Billboard Jazz Chart remained unchanged — with Michael Bublé holding down the fort with his new album Love — a welcome addition this week was the second place debut of Paradise by The Mattson 2, a pair of identical twins (Jared on guitar and John on drums) whose unique version of jazz blends fuzzy surf-rock, ambient electronica, ‘80s R&B, indie and spiritual jazz. (In 2018, they even released a woozy, blurred-lines cover of John Coltrane’s A Love Supreme that had critics and fans nodding in approval.) Their latest album is perhaps their most personal yet, as for the first time the twins add their own vocals to the mix. You can watch the music video for the album’s single, “Essence,” via the player below.

Let’s Be Frank, a collection of Sinatra covers by country artist Trisha Yearwood, held in at No. 3 in its 17th week on the chart, while below it, bassist/vocalist Esperanza Spalding’s 12 Little Spells and guitarist Norman Brown’s The Highest Act of Love rounded out the Top 5. On Another Note, by the fusion power-duo Pieces of a Dream clinched the No. 6 spot, and the Smithsonian collection Jazz Fest: New Orleans Jazz & Heritage Festival, made its chart re-entry in the No. 7 spot.

Guitarist Dave Stryker remained strong atop the JazzWeek radio chart with his retro-funk album Eight Track III, and very little changed in the Top 5, with Wynton Marsalis biopic soundtrack Bolden coming in at No. 2, and vocalist Mary Stallings’ Songs Were Made To Sing placing at No. 3. Everybody Gets the Blues, a gospel-influenced new album from pianist Eric Reed, entered its ninth week on the chart at No. 4 and New York Notes by the piano-composer Alan Broadbent and his trio came in at No. 5. Pianist Larry Fuller’s Overjoyed, which features covers by Wes Montgomery, Ray Brown, Chick Corea and others, snagged the No. 6. Spot.

Pianist Brandon Goldberg — a fresh new face in the literal and figurative sense — made a nice push into the Top 10 with his new album Let’s Play, on which the abundantly skilled young keyboardist showcases his ample dexterity and wise-beyond-his-years sound in the company of saxophonist Marcus Strickland, bassist Ben Wolfe and drummer Donald Edwards. The album features a handful of original tunes — including one dedicated to his hero, McCoy Tyner — as well as covers of Thelonious Monk, Herbie Hancock and Duke Ellington. No matter Goldberg’s age, it’s a slice of piano jazz at its finest. His take on The Beatles’ “Blackbird,” one of the album’s standout tracks, can be streamed above.

And that does it for this week’s Chart Update. Check back in next week to see where your favorite album landed.

Song of the Day: Diana Krall, “Let’s Face the Music and Dance”