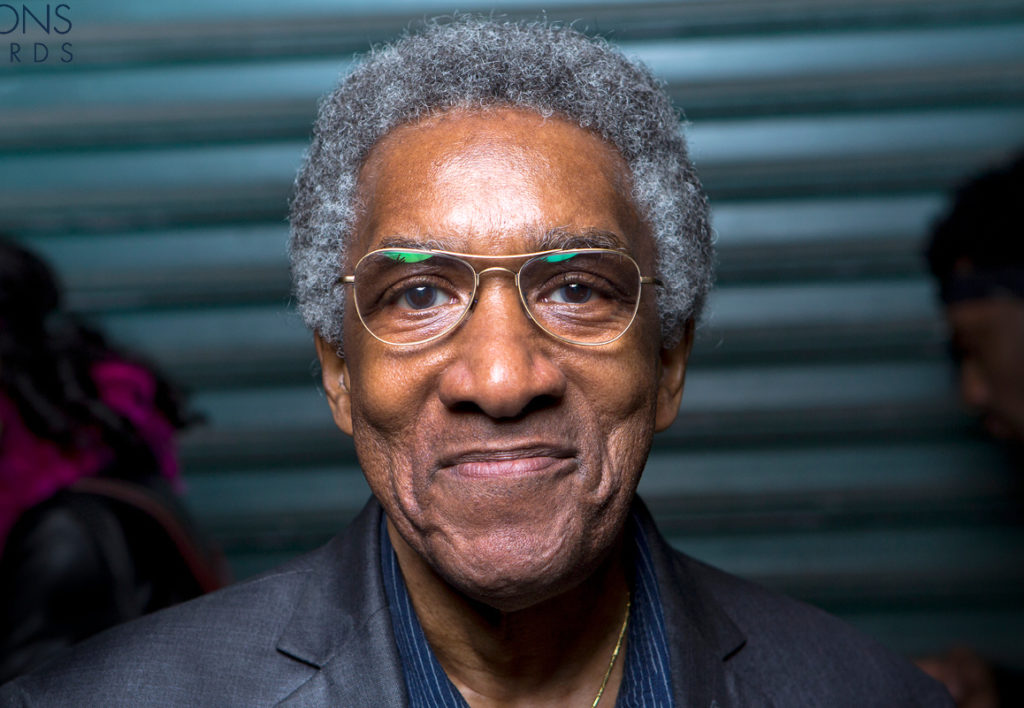 The titans returned to the Billboard and JazzWeek Radio charts this week, with the month’s heaviest hitters reclaiming their spots near the summit. But there were rumbles below as a Brooklyn-based saxophonist with strong gospel roots became a Billboard favorite and a drummer with a long history as a sideman made a radio splash with a brand new album as a leader.

Once again, vocalist Michael Bublé found himself at the top of the Billboard Jazz Chart with his album Love from November 2018. The 43-year-old singer is currently on tour behind the album, spending the first few days of August in various cities across his native Canada before jetting overseas for dates in Bulgaria, Croatia, Poland and Austria.

The No. 2 spot was the week’s biggest surprise, going to Brooklyn-born saxophonist Mel Holder and his new album Music Book Volume III: Magnificent. Originally released in February, the album blends contemporary jazz and gospel with Caribbean rhythms and strains of funk and soul (Holder has shared the stage with the likes of KC & The Sunshine Band, Kirk Franklin and Stevie Wonder). Magnificent’s strong showing at No. 2 came as the album made its official re-entry into the chart in its 15th week.

Ranky Tanky, a Charleston, Carolina-based quartet with roots in the Gullah culture, dropped one spot to No. 3 with their new album Ranky Tanky, and Love Will Find a Way by Earth, Wind & Fire Frontman Philip Bailey, surged up a few slots to claim No. 4. Jazz Part Two by the genre-busting production team Smith & Hay hung in to clinch No. 5.

Trisha Yearwood’s Let’s Be Frank and Willie Nelson’s My Way — two longtime chart members bonded by their strong Frank Sinatra influence — decided to get cozy in the No. 6 and No. 7 spots, respectively. Just below, South African piano legend Abdullah Ibrahim snagged the No. 8 spot with his new album, The Balance. Longtime chart favorite Love Is Here To Stay, by Diana Krall and Tony Bennett, arrived in the No. 9 spot in its 45th week on the chart, and Getz At The Gate: Live at the Village Gate November 26, 1961, a previously unreleased album by the saxophone legend turned bossa nova figurehead, capped things off at No. 10.

On the JazzWeek Radio Chart, which measures album spins as reported by U.S. radio stations, pianist George Cables held on to the No. 1 spot with his new album I’m All Smiles, a program of free improvisations and sturdy originals that showcase the 74-year-old pianist’s probing intellect and indefatigable sense of swing.

Drummer Al Foster has long served as a sideman to some of jazz’s most reputable names, including Miles Davis, Sonny Rollins and Herbie Hancock. But he claims his greatest source of inspiration is his family. His latest album, which hovered to the No. 2 spot in its third week on the chart, is a tribute to both of those influences, and features songs that lovingly tip their hats to his wife, children, grandchildren, colleagues and even himself.

“I’ve been really blessed,” said in a press statement about the album. “It feels phenomenal that I got to play with Miles, Herbie, Sonny Rollins, Dexter Gordon, Stan Getz. As a kid you dream about playing with these people if you ever get good enough. For me it’s been a big dream come true.”

Following Foster down the cart were two preeminent pianists, with Michel Camilo’s Essence coming in at No. 3 and Chick Corea’s Antidote at No. 4. Guitarist Dave Stryker’s Eight Track III, long a contender for the top spot, rounded out the first half of the chart at No. 5.

To kick off the second half, Bay Area vocalist Mary Stallings took this week’s No. 6 spot with her album Songs Were Made To Sing, and keyboardist Dave Kikoski cemented the No. 7 spot with his album Phoenix Rising. The trombonist Wayne Wallace dropped one spot to No. 8 with his new album The Rhythm of Invention with his Latin Jazz Quintet, and pianist Yoko Miwa shifted a few spots back to No. 9 with Keep Talkin’. Last but not least was Equal Time, a new album by organist Akiko Tsuruga coming in at No. 10.

That’s all for this week’s chart update. Check back next week to see if your new favorite album made the list.