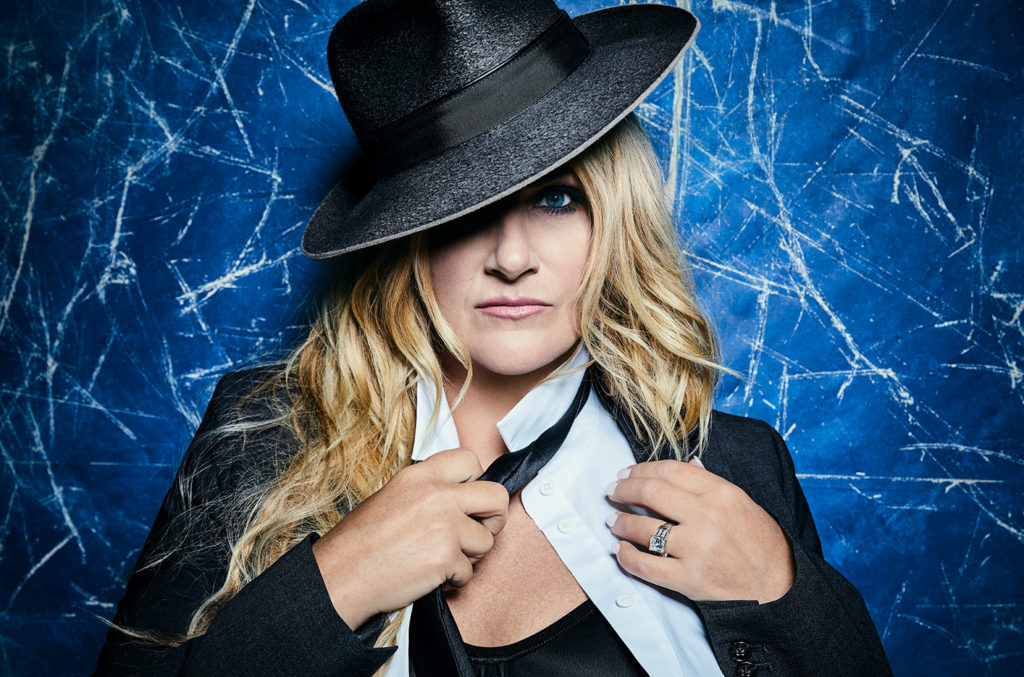 A new face has emerged atop the JazzWeek Radio Chart, while a familiar figure reclaimed the top spot of the Billboard Jazz Chart. On both charts, quiet rumblings could be felt in the bottom half of the Top 10.

Michael Bublé continues to rule the Billboard Chart with his new album Love. Released in November 2018, the album is now entering its 34th week on the chart. Its longevity owes mainly to its outstanding production value and strong vocal performance, as well as its timeless musical offerings, with tunes drawn primarily from the Great American Songbook. But early rumors of Love being Bublé’s final album — rumors that ultimately proved to be untrue — may have added some additional momentum to its ascent.

At No. 2, an album with a delightfully appropriate name — Jazz Part Two by the electronica duo Smith and Hay with the producer King Tech — continued to gain ground. South African pianist and recently named NEA Jazz Master Abdullah Ibrahim held strong in the No. 3 spot with his new album The Balance, and another piano master, Chick Corea, made it a second consecutive week at No. 4. Willie Nelson’s tribute to Frank Sinatra, My Way, climbed back from the No. 9 spot to arrive at No. 5.

Albums about love, craziness and Frank Sinatra rounded out the Top 10, beginning with Love Will Find a Way by Earth, Wind & Fire frontman Philip Bailey at No. 6, the Tony Bennett and Diana Krall duo album Love Is Here To Stay at No. 7, the historical release Getz at the Gate: Live at the Village Gate by Stan Getz at No. 8, You’re Driving Me Crazy by organist Joey DeFrancesco and vocalist Van Morrison at No. 9 and Let’s Be Frank, another Frank Sinatra tribute, at No. 10.

On the JazzWeek Radio Chart, the pianist George Cables, a jazz veteran who has played with Art Blakey, Sonny Rollins, Freddie Hubbard and many other jazz legends, grabbed the No. 1 spot with his new album I’m All Smiles, an album that’s anchored in groove and melody. Mary Stallings, a Bay Area vocalist with a similar jazz pedigree, came in at No. 2 with Songs Were Made To Sing. Guitarist Dave Stryker’s Eight Track III, which previously reigned at No. 1, shifted down to the No. 3 spot.

Inspirations & Dedications, a family tribute by the drummer Al Foster, made a high debut at No. 4, while Equal Time, a new album by organist Akiko Tsuruga, climbed a few spots to No. 5. ScreenPlay, a new album by the Tierney Sutton Band that re-examines classic movie themes from a jazz perspective, hung tight to the No. 6 spot. A handful of pianists rounded out the Top 10, with Overjoyed by Larry Fuller at No. 7, Essence by Michel Camilo at No. 8, Keep Talkin’ by Yoko Miwa at No. 9 and Phoenix Rising by David Kikoski at No. 10.

That’s all for this week’s jazz chart recap. Check in next week to see if your favorite new album made the list.