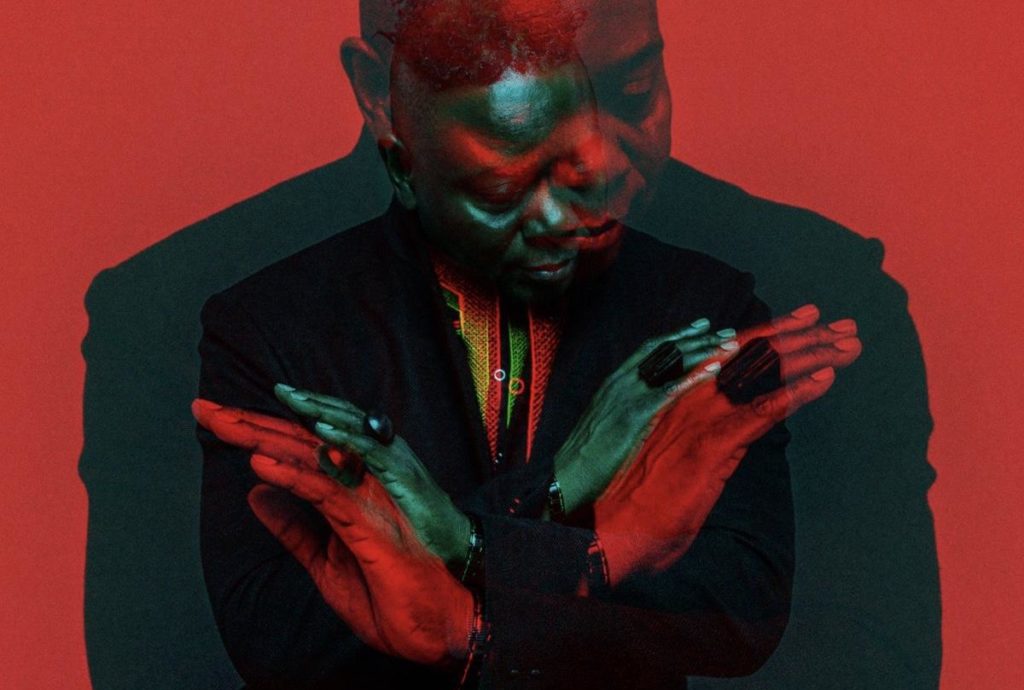 There were big shakeups in the jazz charts this week as Philip Bailey, the falsetto-voiced frontman of Earth, Wind & Fire, rocketed to the top of the Jazz Billboard Chart on the strength of his new album Life Will Find A Way, while over in the JazzWeek Radio Chart, bassist and vocalist Nicki Parrott ascended into the Top 10 with a new album that bridges French and American jazz.

Bailey has emerged as the new king of the Billboard Charts by landing in the No. 1 spot in his first week in the runnings (and nudging vocalist Michael Bublé from the top slot in the process). The EWF singer’s genre-defying new solo album presents an exciting blend of tradition and modernity, traversing different styles and genres, and it also features appearances from some of the biggest names in jazz, including Christian McBride, Chick Corea, Steve Gadd, Kamasi Washington, Robert Glasper, Christian Scott aTunde Adjuah and Lionel Loueke. (The album was even included 10 Albums You Need To Know list for June. Read the full list or listen to the podcast version now.)

Bublé, who had held down the peak position for the better of 30 weeks, came in at No. 2. Other albums in the Top 10 include Gets at the Gate: Live at the Village Gate (No. 3), My Way by Willie Nelson (No. 4), Capitol by Shaun Johnson and the Big Band Experience (No. 5), Let’s Be Frank by Trisha Yearwood (No. 6), On Another Note by Pieces of a Dream (No. 7) 12 Little Spells by Esperanza Spalding (No. 8) and Love Is Here To Stay by Tony Bennett and Diana Krall (No .9), which now enters its 41st week on the charts.

Capping things off at No. 10 was a new album by the British supergroup The Comet Is Coming, a jazz-meets-electronica outfit consisting of saxophonist Shabaka Hutchings, keyboardist Dan Leavers, and drummer Max Hallett. Their album, Trust In the Lifeforce of the Deep Mystery, lept from No. 16 to claim a stake in the Top 10.

Little budged in the top half of the JazzWeek radio charts, with guitarist Dave Stryker remaining at the peak with his 70s-centric fusion throwback Eight Track III. Vocalist Mary Stallings held down the No. 2 spot, while at No. 3, chart newcomer (but veteran keyboard master) George Cables made a splash with his new album I’m All Smiles. Below that, New York Notes by the Alan Broadbent Trio and Overjoyed by pianist Larry Fuller rounded out the Top 5.

Familiar faces filled in the second half of the chart, with Eric Reed’s Everybody Gets the Blues (No. 6), Wynton Marsalis’ Bolden (No. 7), Akiko Tsuruga Jazz Organ Trio’s Equal Time (No. 8) and Tierney Sutton Band’s ScreenPlay (No. 9) all holding strong.

Bassist and vocalist Nicki Parrott made the cut at the No. 10 spot with her new album From New York To Paris. The album’s smartly curated program collects tunes that draw inspiration from these titular cities, including “I Love Paris,” “There’s a Boat Leaving Soon for New York,” “April In Paris,” “On Broadway” and more.

That does it for this week’s chart update. Check back next week to see how your favorite new albums performed in the carts.