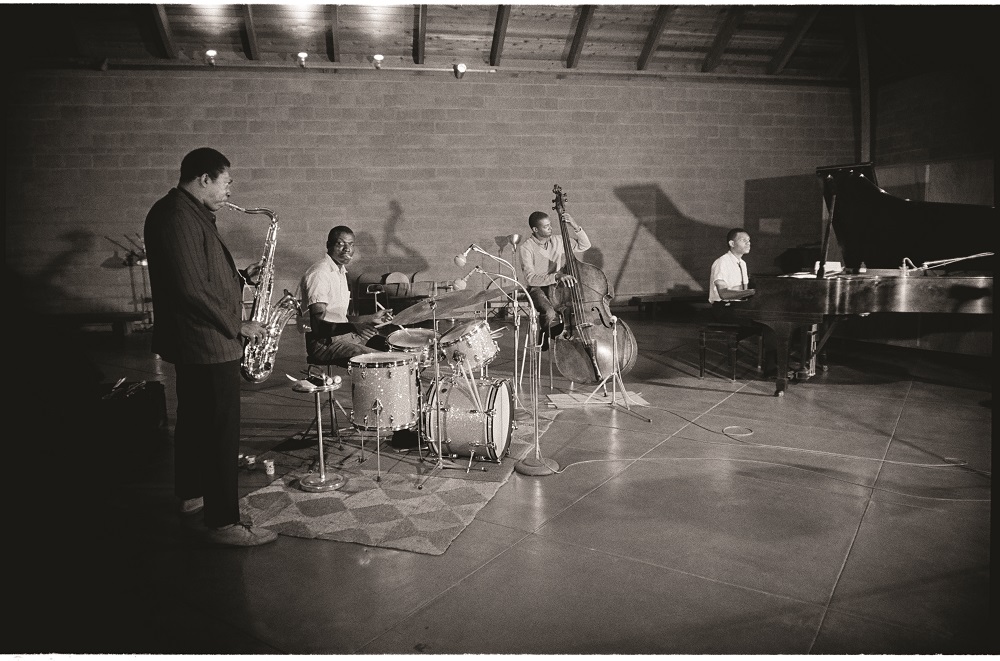 John Coltrane’s Both Directions at Once: The Lost Album was originally released in June 2018, but made a surging re-entry into the Billboard Jazz Top 10 albums this week. (Photo: Jim Marshall Photography LLC)

As vocalist Michael Bublé returned to the No. 1 spot on the Billboard Jazz Chart, where his new album Love entered its 40th week, a handful of jazz-adjacent funk and hip-hop albums have clustered beneath him, making for an eclectic showing in the Top 10. Other noteworthy happenings in this week’s chart included the sudden 14-spot rise — from No. 19 to No. 5 — of the “lost” John Coltrane album Both Directions at Once, which was originally released in June 2018. The latent resurgence could perhaps be explained by the recent discovery of yet another previously unissued Coltrane album, Blue Worlds, which is due out on Impulse! Records on Sept. 27. Newcomers to this week’s list include trumpeter Rick Braun, whose 18th album Crossroads was released Aug. 13 and currently resides in the No. 3 spot, as well as the R&B outfit Ikebe Shakedown, a groove-heavy ensemble whose new album Kings Left Behind specializes in vintage funk. Below is the complete Top 10 list: 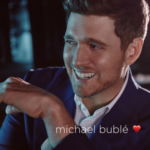 5. Both Directions at Once: The Lost Album, John Coltrane 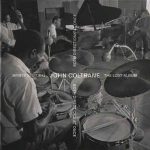 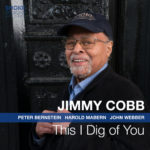 Keyboardists continued to reign in the JazzWeek Radio Chart, which monitors album plays by U.S. radio stations. This week, eight of the Top 10 albums featured keyboardists in the leader or co-leader role. This time around Mike LeDonne, a versatile musician known broadly for his work on the Hammon B3 organ, reclaimed his place at the No. 1 spot, followed by pianists Chick Corea and Michel Camilo, both of whom have new albums out that explore the Latin side of their artistry. Other pianists to land in the Top 10 include Hammond B3 organ wiz Tony Monaco (in duet with saxophonist Richie Cole), Mingus Big Band pianist David Kikoski and Japanese piano visionary Yoko Miwa. The only albums by non-pianists to make the list were drummer Al Foster’s Inspirations and Dedications (which, in a piano-related twist, includes a tribute to keyboard legend Herbie Hancock) and The Verve Jazz Ensemble’s Night Mode. Below are the Top 10 albums: 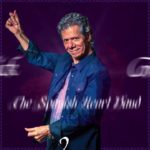 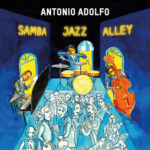 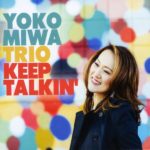