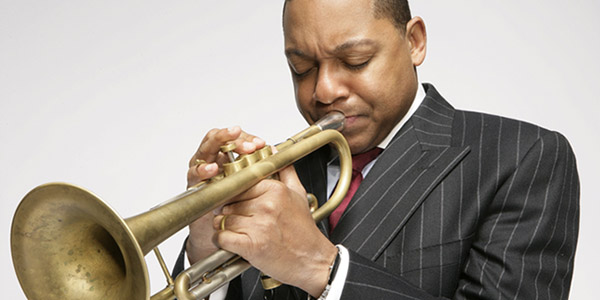 The label will release new studio and live recordings as well as archival recordings, some of which date back to 1987 and are part of the R. Theodore Ammon Archives and Music. The first release will be ‘Jazz at Lincoln Center Orchestra with Wynton Marsalis – Live in Cuba.’ The recording marks the band’s one and only live performance in Cuba, exploring the profound connections between American jazz and Afro-Cuban music.

It will be released on August 21, 2015 and is available now for pre-order on iTunes ->iTunes.com/BlueEngineRecords<-