News
2 months ago
by Brian Zimmerman
9 0 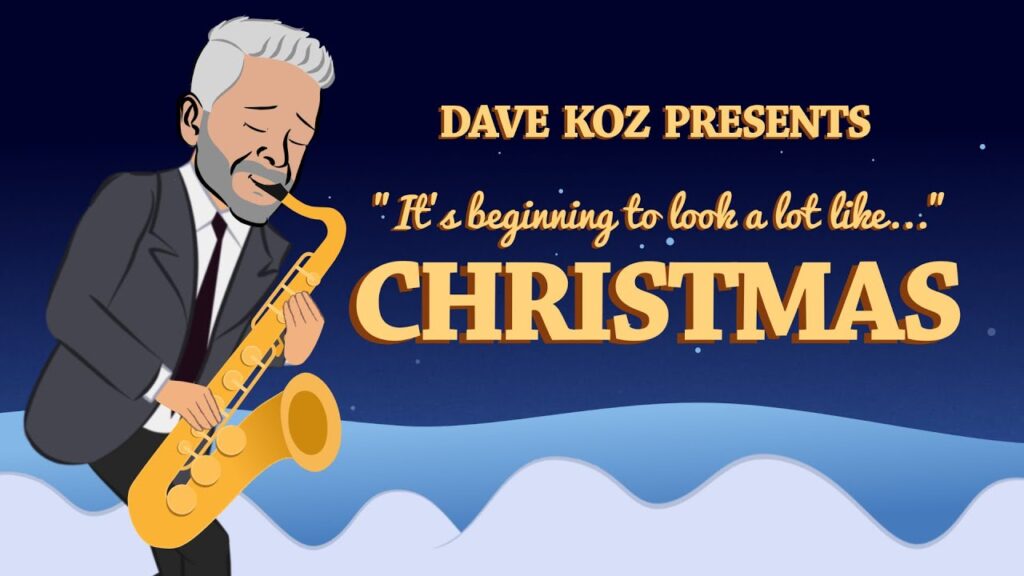 The holidays and animated films go hand in hand. Just think of all those Christmases spent watching movies like Rudolph the Red-Nosed Reindeer, Frosty the Snowman, A Charlie Brown Christmas and How The Grinch Stole Christmas (not to mention Saturday Night Live‘s Hanukkah-themed twist on the genre). There’s just something about the combination of hand-drawn art, orchestrated music and holiday cheer that warms even the Scroogiest of hearts.

Saxophonist Dave Koz — whose own holiday albums have become something of a Christmas tradition — grew up enamored by those cartoon classics. So, in the spirit of the season, he decided to release one himself. Working with Finnish animator JonesAndYou, Koz has unveiled a brand new video for “It’s Beginning to Look a Lot Like Christmas,” featuring South African guitarist and vocalist Jonathan Butler.

“Ever since I was a little kid, I dreamed about being a character in a cartoon,” said Koz. “I loved all the Hanna Barbera ones the best, with the Flintstones being my all-time fave. Well, through the incredible creativity of JonesAndYou, my wish has finally come true. And I couldn’t be more delighted.”

In the video, Koz and Butler travel the globe to bring the spirit of the holidays through our instruments. “It’s decidedly ‘old-school’,” said Koz, “which is perfect for the nostalgic feeling of Christmas. The result is a video that’s guaranteed to put a smile on your face and take you back to a simpler time.”

The track comes from Koz’s holiday album, Gifts Of The Season, which was released in September and produced by Darren Rahn. Koz himself is celebrating more than 20 years of releasing Christmas albums, making his music as much of a tradition as the films he celebrates here.