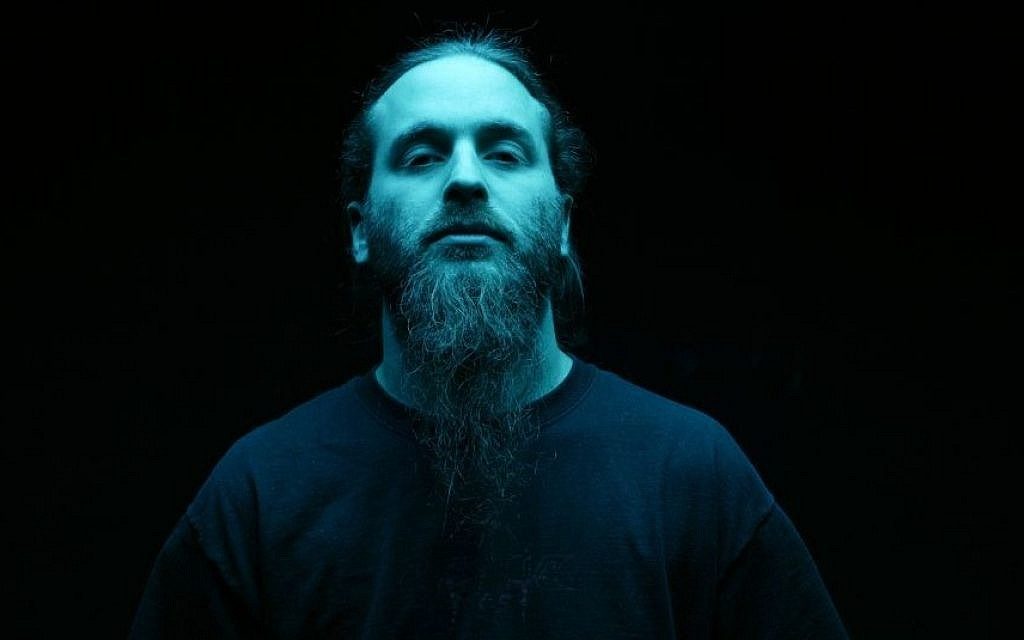 Keyboardist and multi-instrumentalist Jamie Saft has released his first solo record in 25 years as a recording artist. The album is titled Solo a Genova and was released on RareNoise on January 26, 2018.

Solo a Genova is Saft’s highly emotive take on jazz standards and other uniquely American compositions. “I was asked by my good friend Giuseppe Vigna to give a solo piano recital in Florence, Italy,” explains Saft in a press release. “At that moment in time, the United States was in a rough patch politically, so I wanted to present American music as an example of positive, forward thinking art – art that made a difference in the world, art that resisted hatred and negativity, art that promoted a positive path forward for mankind.”

In addition to covers of such tracks as “Blue in Green” by Bill Evans and Miles Davis and “The Makings of You” by Curtis Mayfield, Solo a Genova includes two Saft originals titled “The New Standard” and “Pinkus.” The album was recorded at the Teatro Carlo Felice in Genoa, Italy, and showcases Saft on a 9-foot Steinway Model D piano.

“My primary influences for solo piano are actually the very same influences for playing the piano in any situation: Bill Evans, Thelonious Monk and Garth Hudson of The Band,” states Saft. “Each has a uniquely personal approach to solo piano stylings. Each of these masters incorporates the entire history of modern music within their piano worlds. Their music IS American classical music.” 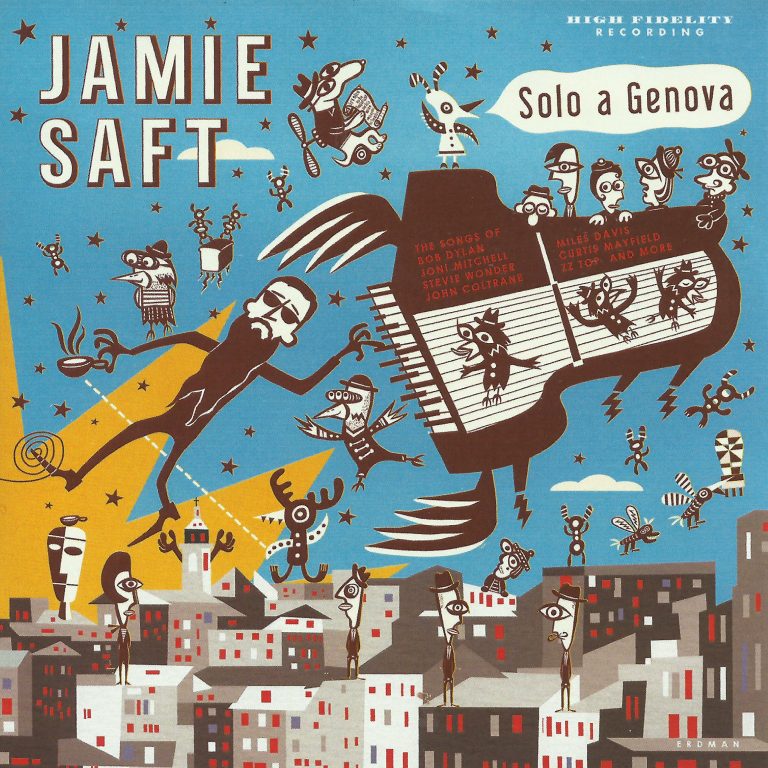