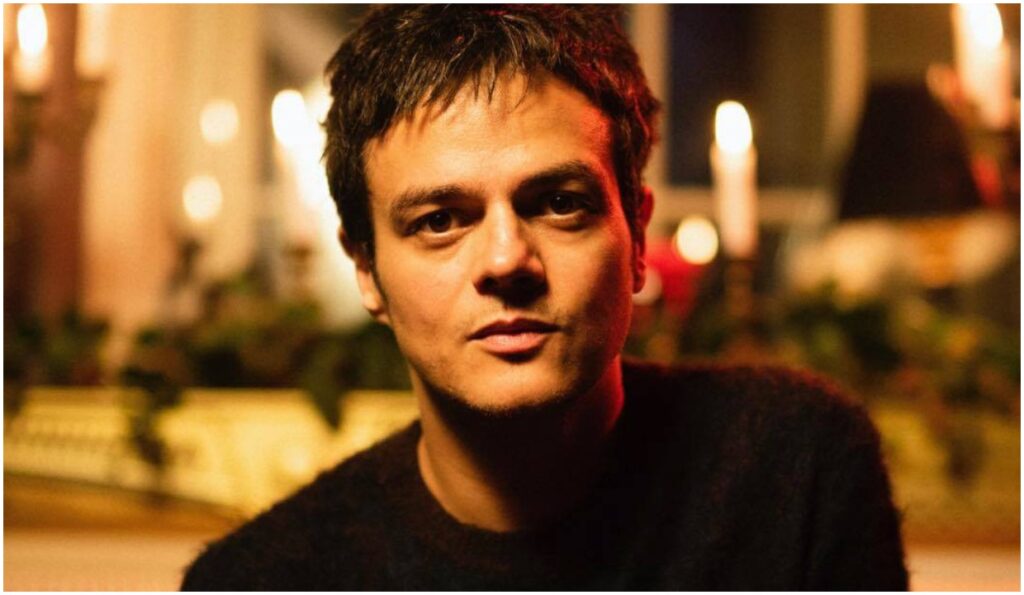 GRAMMY 2021 Nominees Announced: The nominees for the 63rd Annual GRAMMY Awards have been announced. The televised GRAMMY ceremony will air on CBS on January 31 and will be hosted by The Daily Show‘s Trevor Noah. Jacob Collier, Christian Scott aTunde Adjuah and Gregory Porter are among those nominated. Click here for a full list of the 2020 Jazz GRAMMY nominees. 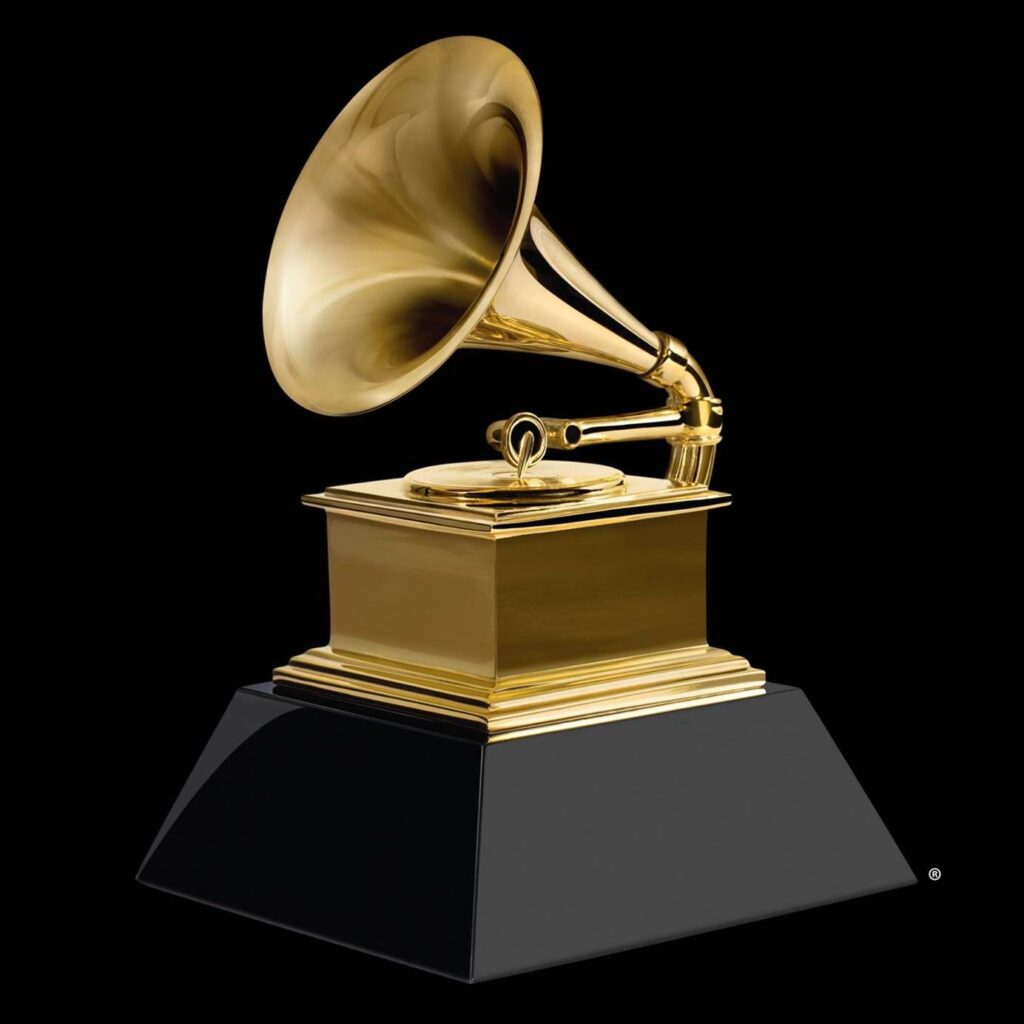 Edible Launches Edible Music with Nat King Cole: Edible has partnered with UMe to launch Edible Music. The initiative will provide customers access to several digital music bundles through its website, including Nat King Cole’s The Christmas Song album, the best-selling Christmas album released in the ’60s. The Christmas Song contains 19 songs, including the title classic and original tracklist, plus five additional songs, one of which is a duet with Natalie Cole. 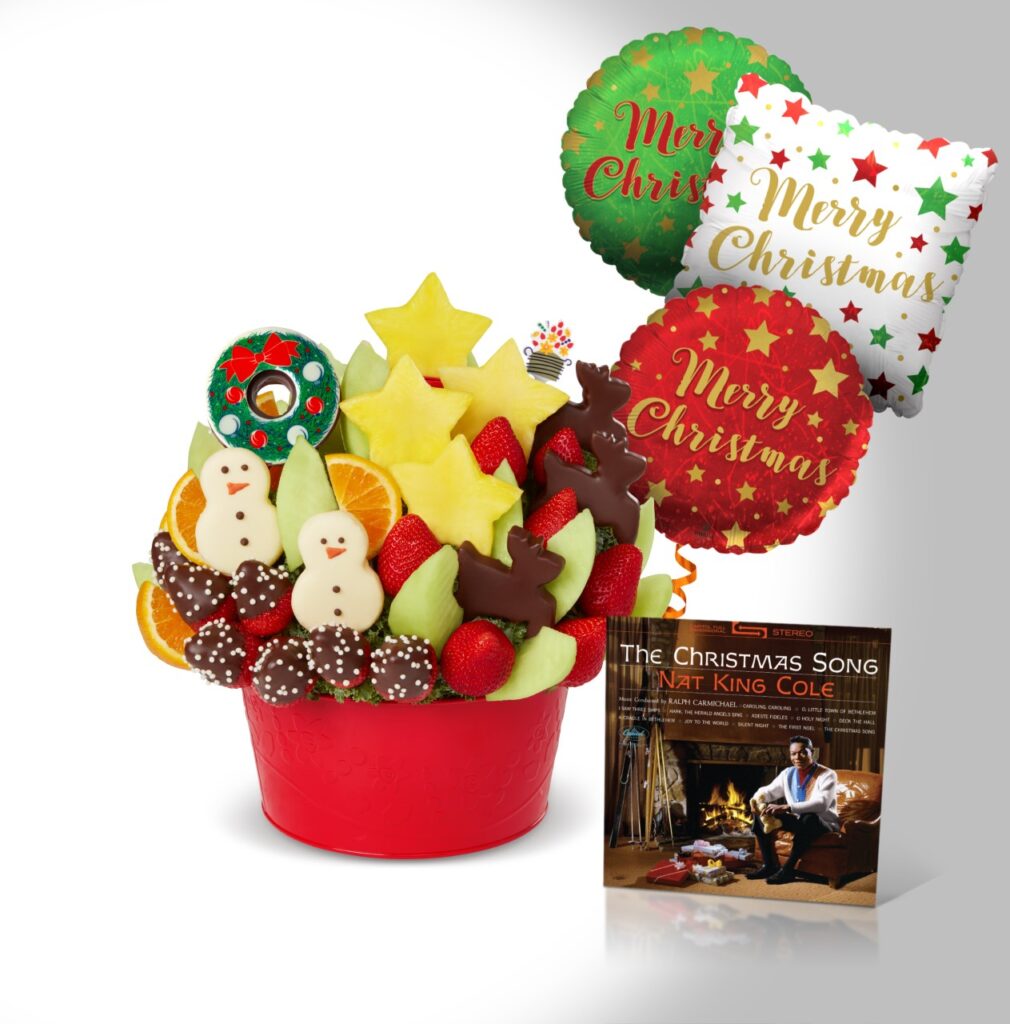 Jamie Cullum Attempts Guinness World Record: Pianist/composer Jamie Cullum, who recently released The Pianoman at Christmas, plans to attempt to break the Guinness World Record for the largest music lesson ever held. On December 10, he will be hosting a virtual music lesson to teach people how to play the Christmas carol, “In the Bleak Midwinter.” Click here to signup.

New Scott Joplin Art Unveiled: The Regional Music Heritage Center and the Scott Joplin Support Group are holding an exhibit and silent auction at the 1894 Gallery in Texarkana, Arkansas. The event will feature a new painting of Scott Joplin by H.M. Fort Jr., in honor of the King of Ragtime’s 152nd birthday. The painting, Scott Joplin at Orr School Texarkana, was unveiled this past Saturday and bidding will continue through December 5. 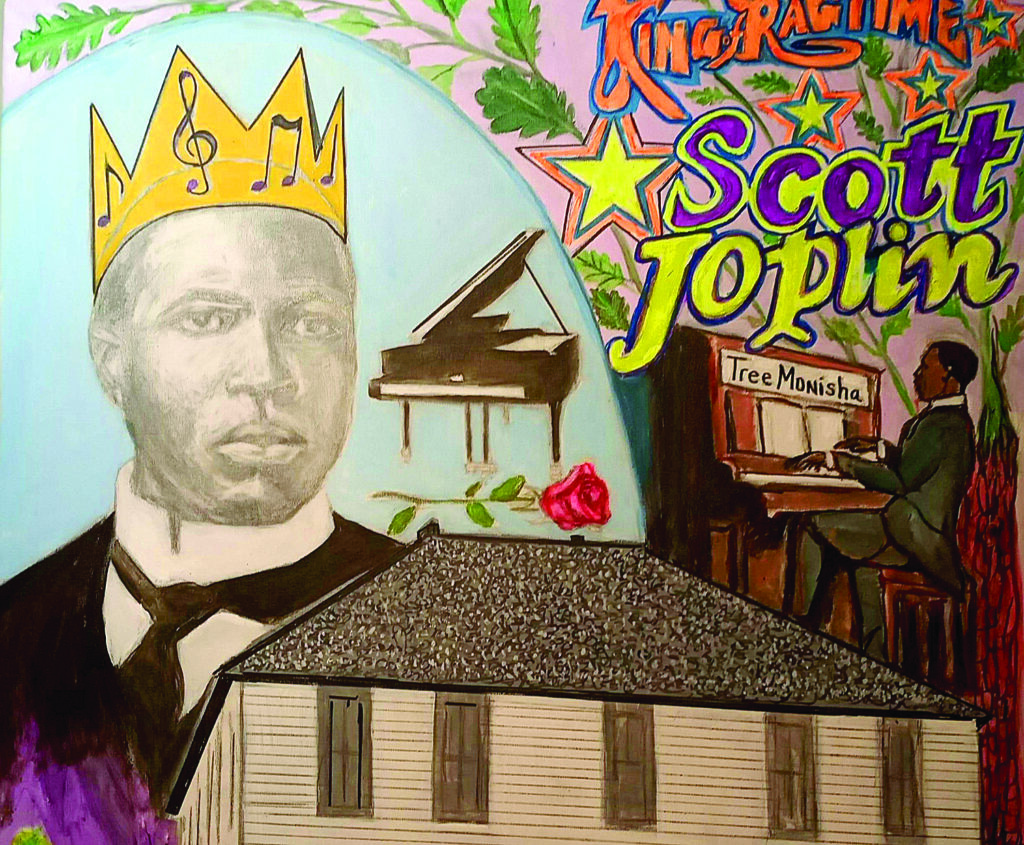 Noah Bless, New York Strong – Latin Jazz! (Zoho): Trombonist Noah Bless has been a valuable part of the New York City jazz scene and Latin community for the past 25 years. On his latest record, New York Strong – Latin Jazz!, he showcases his musical versatility. The album was released on October 23 and presents a stirring set of spirited renditions of Afro-Cuban jazz pieces and post-bop explorations, performed alongside his band.

Yohan Giaume, Whisper of a Shadow Opus 1 (self-released): French composer/trumpeter Yohan Giaume will release Whisper of a Shadow Opus 1, the first album of a cross-cultural project tracing the musical lineage between Europe, African and America through the 19th-century lens of Louisiana romantic composer Louis Moreau Gottschalk, on February 21, 2021. This first entry pays homage to New Orleans and its distinctly African American tradition, weaving a multi-genre travelogue via eleven tracks, including original compositions and arrangements. 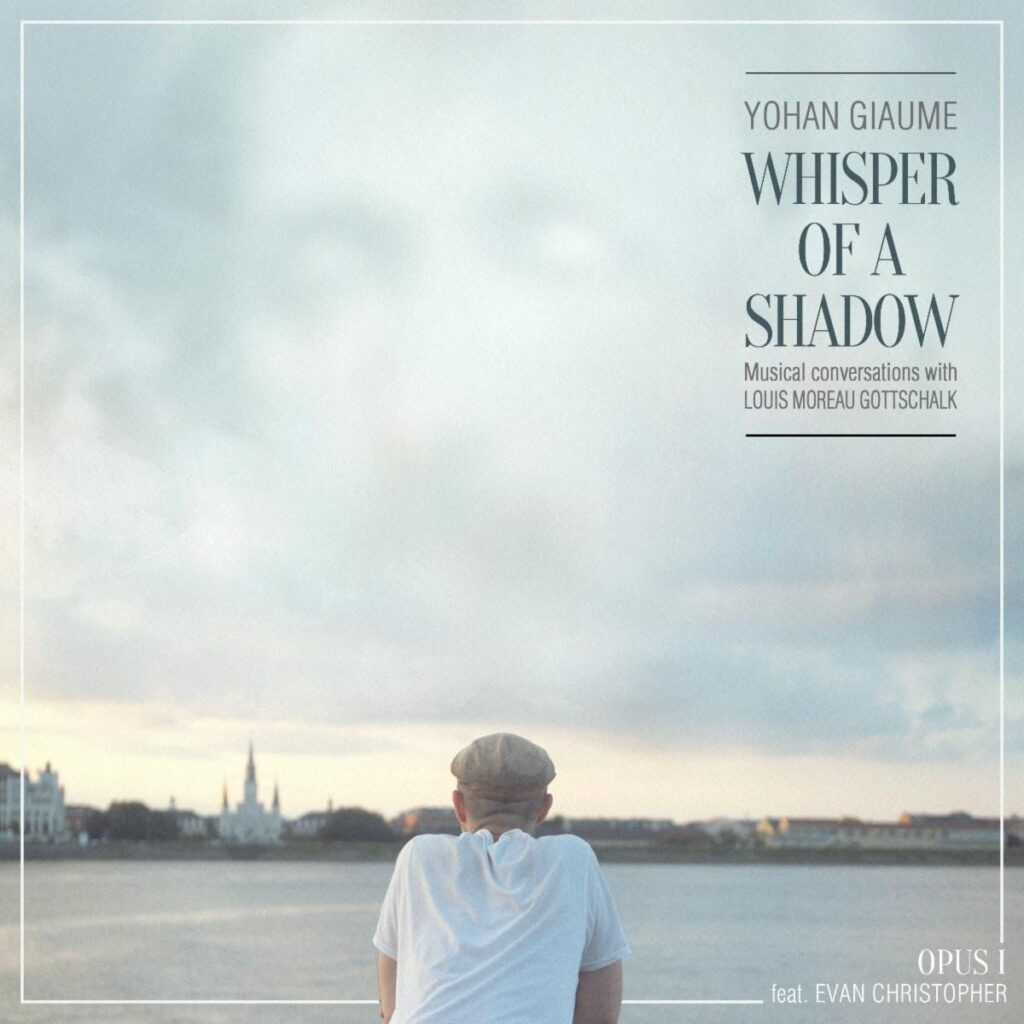 The 8-Bit Big Band, Backwards Compatible (Teamchuck): Backwards Compatible, Charlie Rosen’s third album with his acclaimed 8-Bit Big Band, is due out on January 8, 2021. Here, the ensemble, featuring over 70 of New York City’s finest musicians, continues its exploration of the “Great Video Game Songbook,” with new big band arrangements of music from such games as Sonic the Hedgehog 3, Super Mario Land, Zelda: Ocarina of Time and more. 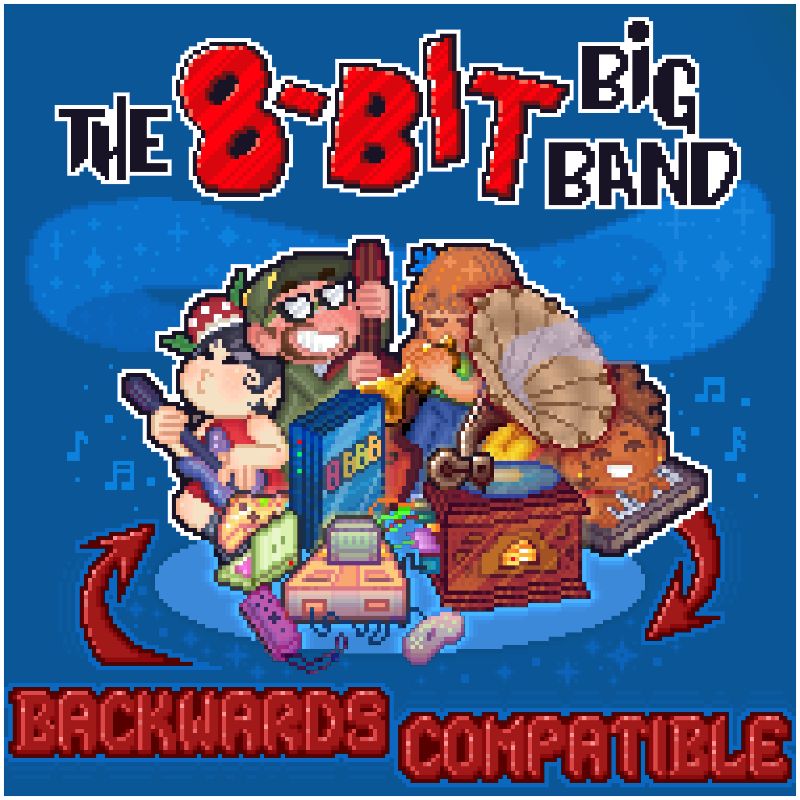 Lyle Workman, Uncommon Measures (Blue Canoe): Multi-instrumentalist Lyle Workman is set to release his first album in more than a decade on February 19. Uncommon Measures is an epic progressive rock/jazz fusion collection featuring a 63-piece orchestra under the direction of John Ashton Thomas. “This record ties together all the different threads of who I am,” explains Workman, adding that the record was four years in the making “but it’s really the culmination of a lifetime in music.”

Bon Bon Vivant Album Release Show: New Orleans-based band Bon Bon Vivant blends New Orleans jazz, global beats, ska and klezmer. They will be releasing their new album, Dancing in the Darkness, on December 4. To mark the release, they will perform an outdoor, socially distanced show at The Broadside in New Orleans on December 4 at 7 CST. The show will also be live-streamed on their Facebook page. 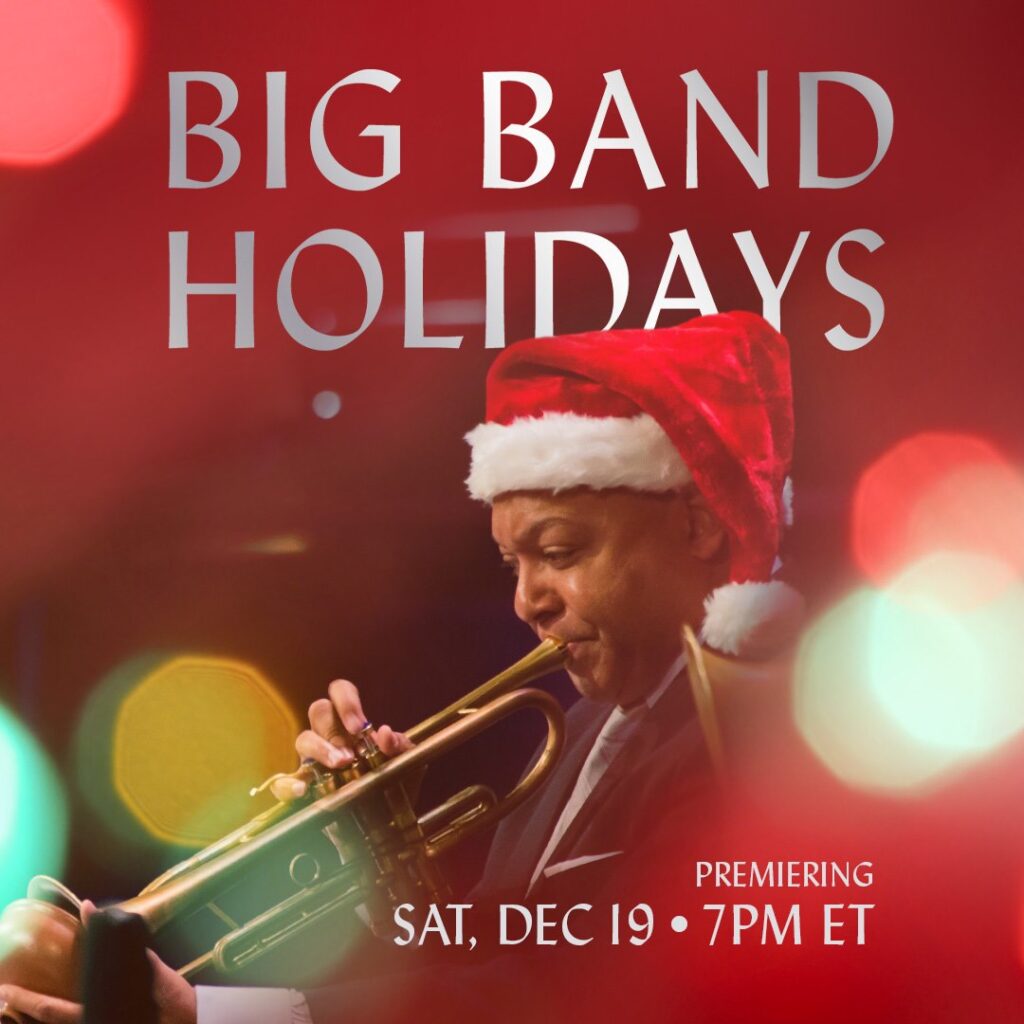 Virtual Edition of Django a Gogo Festival: Guitarist Stephane Wrembel and Third Row have announced a virtual edition of the Django a Gogo Festival, to be streamed live from the Academy of Music Theatre in Northampton on December 19. The event celebrates the life and music of the legendary Django Reinhardt with two very special concerts and an interactive guitar workshop. Click here to purchase tickets. 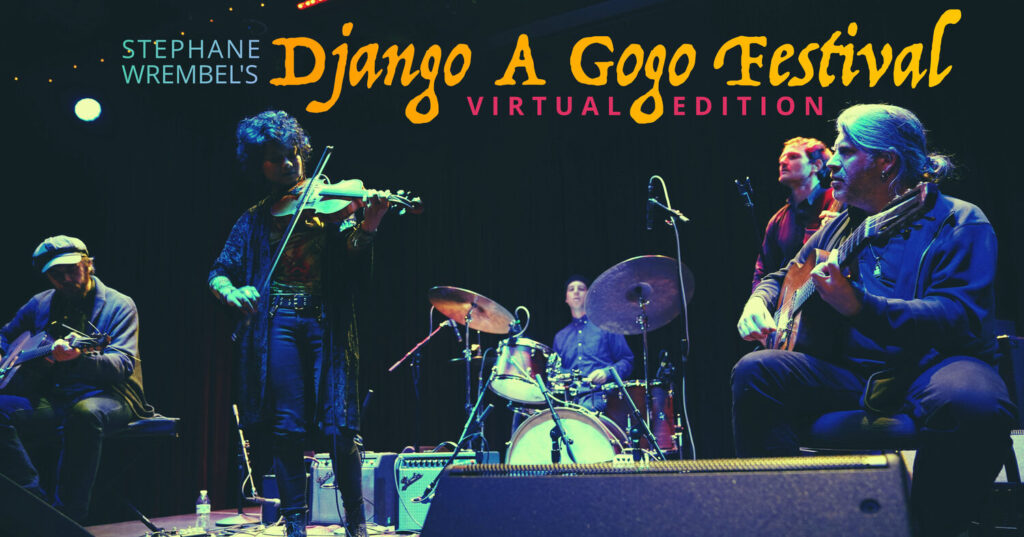