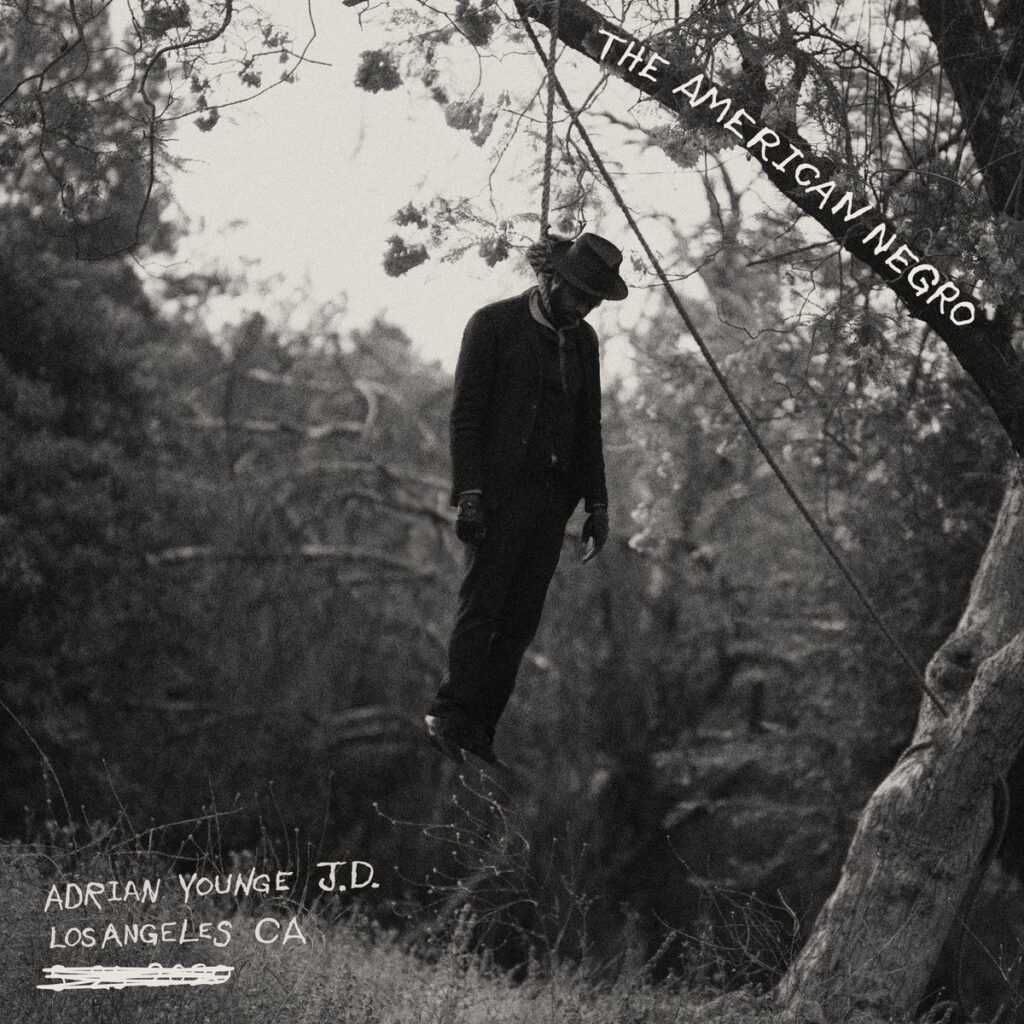 In a cry from the heart, Adrian Younge has crafted an intensely personal work that articulates the anguish, anger and frustration of Black America in 2021. The multi-instrumentalist, composer and producer’s recent release, The American Negro (Jazz Is Dead), closely examines racism and its roots, tackling subjects such as white supremacy; the psychological impact on the Black psyche of living in a racist society; and the horrible violence visited upon Blacks by police. This last subject hits particularly close to home for Younge and vocalist Loren Oden, whose uncle James Mincey Jr. was killed by police in 1982. Following a pursuit by Los Angeles police, Mincey was placed in a chokehold by an officer; he was the 16th person to die from this form of restraint in just seven years, which led the police commission to ban its use. Still, lethal tactics continue to be used with alarming frequency against Black suspects. Illuminating this social ill, Oden penned a track on The American Negro that bears his uncle’s name. “Sick of brothas dying, police men lying/Children in the streets/Another son is gone, ohhh,” sings Loren Oden on “James Mincey Jr.,” which she co-wrote with Younge. Recalling the work of Curtis Mayfield and Marvin Gaye, the song carries a melancholy vibe expressed by Younge on Fender Rhodes, Hammond B3 and vibraphone, as well as a martial backbeat, also played by Younge. “It’s so sad to see that you don’t see yourself in me,” Oden laments. “Why does my skin define me?”